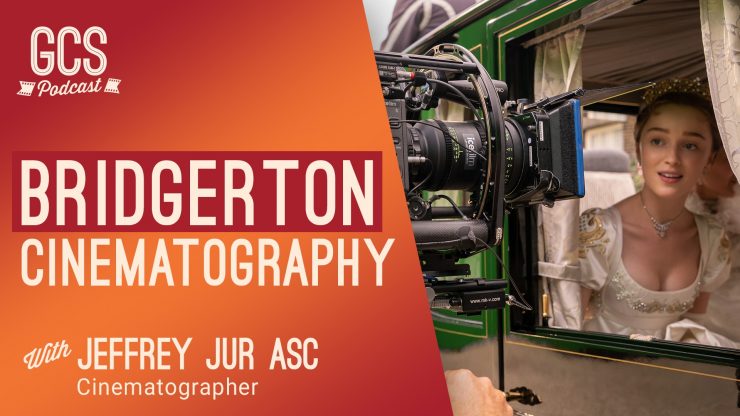 Jeffrey and Go Creative Show host, Ben Consoli, discuss his contemporary cinematic approach, his career switch from film to TV, using 2-6 cameras on set, and they break down the most challenging scene in the series.