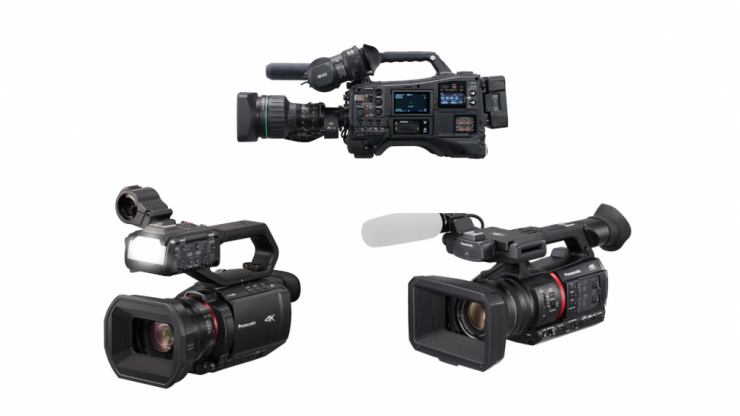 Panasonic has announced new firmware for the AG-CX350, AG-CX10 and AJ-CX4000GJ memory card camera recorders. The firmware will add features such as P2HD proxy recording, 4K streaming, and SRT streaming.

AVC-Proxy G6 recording is supported with P2HD format recording for broadcasting. It supports network operations such as news flashes with a low bit rate and FHD resolution. With the link to the IoT Cloud Platform, it enables near-live uploading and preview/camera settings/metadata transmission from a remote location. 4K streaming and SRT protocols are also supported.