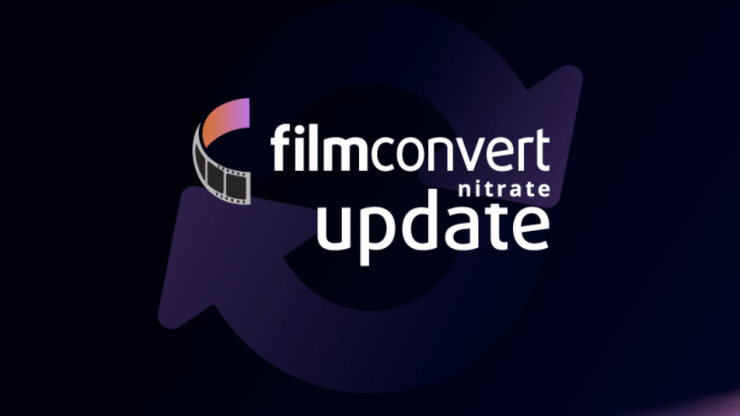 There is an issue affecting FilmConvert Nitrate and the new Final Cut Pro 10.5.2 update on Apple M1 Silicon Macs. FilmConvert is currently working on a fix.

FilmConvert doesn’t specifically say what the issue actually is, but it is serious enough that they are informing customers.

This issue only affects the new Apple M1 Silicon-based Macbooks and Mac Mini. If you’re using an Intel-based machine, you are not affected by this issue.

FilmConvert doesn’t have an ETA for the fix at the moment, but they will be letting customers know as soon as one becomes available.

FilmConvert recommends that you do not upgrade to FCP 10.5.2 if you are using Nitrate.

It isn’t all doom and gloom, FilmConvert does have a workaround you can use to open your projects that were graded with the FilmConvert Nitrate plugin. Please see the instructions below:

Launch Final Cut Pro in compatibility mode by entering the following command in the Terminal.