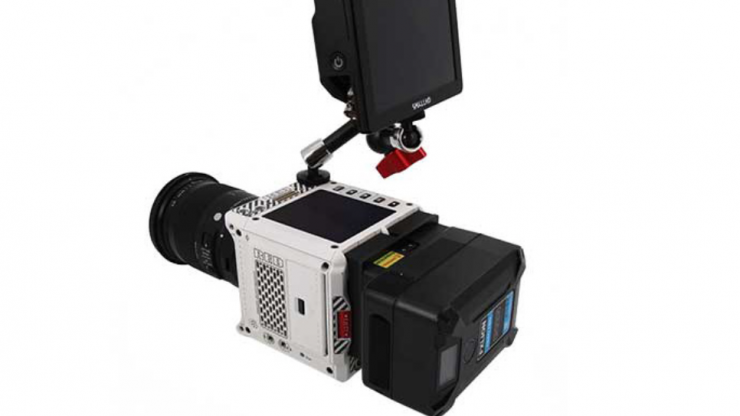 The FXLION RED Komodo NANO battery plate allows you to power the Komodo with your favorite 14.8V batteries.

It connects directly to the RED Komodo’s Canon dual BP plate so you can run V-lock camera batteries of your choice.

The FXLION RED Komodo NANO Battery Plate would work well with small-sized V-lock batteries such as the NANO ONE, or NANO TWO.

You could even further increase battery capacity by attaching the FXLION NANOL2S. This allows you to use two NANO sized V-lock batteries.

I couldn’t actually find any price for the FXLION RED Komodo NANO Battery Plate, but similar solutions from FXLION retail for around $85 USD.