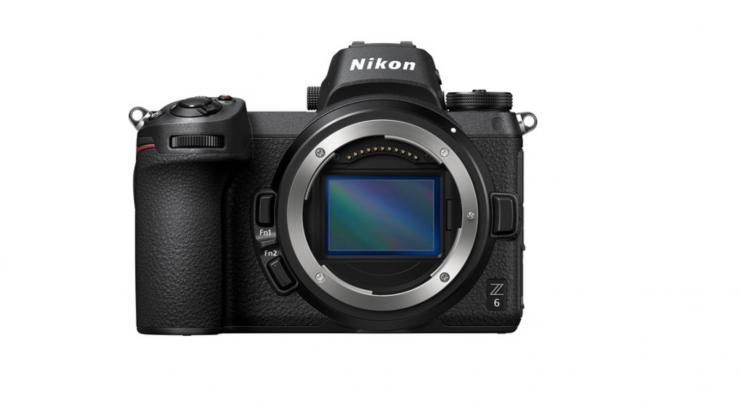 Nikon has released firmware version 3.20 for the Z6 and Z7 which adds the ability to record Blackmagic RAW externally to a compatible monitor/recorder. It also gives you the ability to adjust ISO/WB controls in FCP for ProRes RAW recorded footage.

Along with these updates, there is also a new Mac Webcam Utility available.

The two biggest additions to 3.20 are the ability to now record Blackmagic RAW externally to a Video Assist, as well as the implementation of metadata being added to the RAW output for ProRes RAW recording. This means that if you are using FCP (version10.4.9 or higher, you will be able to use ISO and Kelvin color temperature RAW controls.

Below is the full list of new features in 3.20