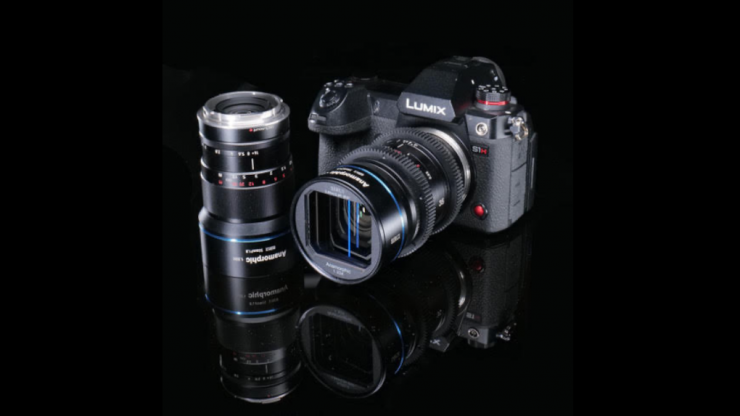 Hold on, why would you want an L mount version of a lens that is designed for M4/3 cameras? Well, I am glad you asked. The Panasonic LUMIX S1H, S1, and S5 feature both 4K S35 and 3.5K 4:3 anamorphic modes. This allows them to take full advantage of the Sirui lenses image circles. Both lenses have an image circle that completely covers Super35/APS-C.

In 4K S35 mode the result once de-squeezed in post-production is close to 2.35:1. Using Panasonic’s 3.5K 4:3 mode users can get the anamorphic look while still obtaining a 16:9 final image. This makes the combination of these cameras and lenses a nice option for some TV and commercial use.

You can see some footage taken with the lenses on the S1H above.

The lenses can also be used to cover a slightly larger area if you are willing to accept some vignetting (this requires the user to shoot in Full-frame 5.9K mode and then crop the image in post-production to the equivalent of around 1.35x crop).

I like what MTF Services has done here. It is a nice option to be able to pair the S1H and S5 with low-cost anamorphic lenses. It is, however, a little niche, as you can only use the lenses on a couple of cameras. In saying that, these lenses are not a big investment and I think quite a few S1H and S5 owners might be very interested in getting these lenses to use with their cameras.