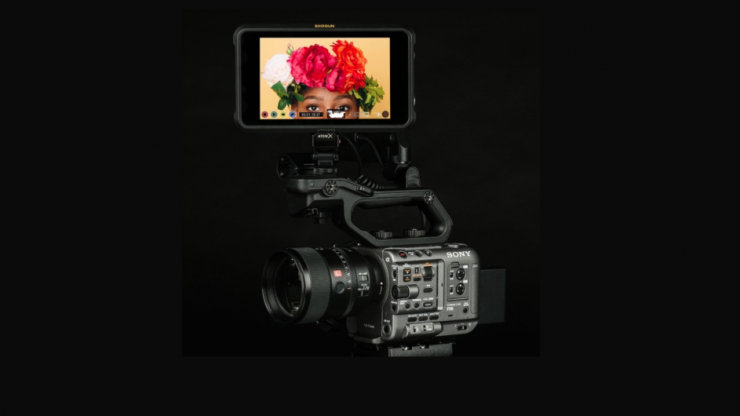 Atomos has announced support for recording up to 4K DCI 60p
ProRes RAW from the Sony FX6 to the Shogun 7.

The FX6 can output 16-bit linear RAW over its 12G SDI out. ProRes RAW can then be recorded on the Atomos Shogun 7.

If you are not familiar with the Atomos Shogun 7, it is a 7-inch HDR monitor, recorder, and switcher. It features a 1920×1200 HDR screen that has 3000nits in Peak HDR and 1500nits in daylight-viewable mode. It records to AtomX SSDmini or other approved SATA SSD drives.

It is a little surprising that Sony hasn’t made the RAW output available over HDMI. That way you could have used the much smaller and lighter Ninja V which would be a much better match, given its size, with the FX6.