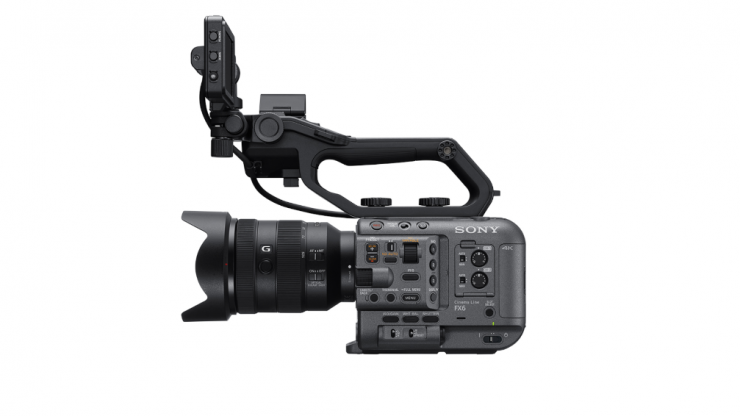 The much anticipated Sony FX6 will be officially announced on Tuesday the 17th of November at 4 pm GMT.

We don’t have any official details about the specifications or features of the new FX6. It will be interesting to see just how it compares to not only the FX9 and a7s III, but also against other competing cameras such as the Canon C70.

It will also be interesting to see how Sony places the camera in its line-up. You would assume that Sony needs to balance the features and performance of the camera so that it sits somewhere between the a7SIII and the FX9. A lot of Sony releases in the past have followed this strategy of not stepping on the toes of more expensive offerings in their range, however, we have seen competitors such as Canon take a different approach in recent years. Sony may well be forced to change its strategy with the FX6 and include features that may well leave some FX9 users angry.