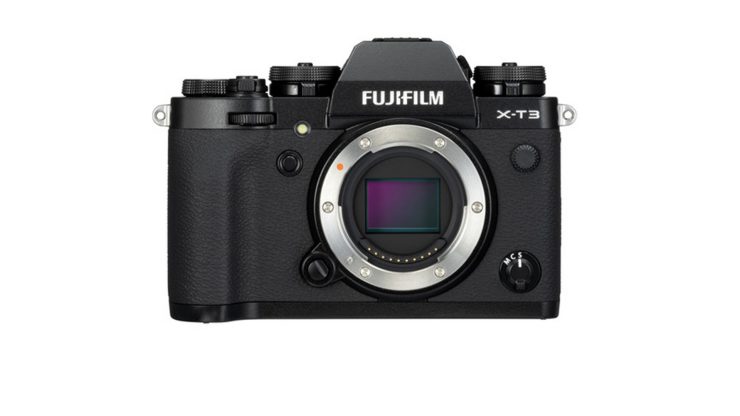 Something to like about Fujifilm is they don’t abandon their former models and add updates to improve functionality. Today they released updates to version 4.00 that focusing on much-improved autofocus. Fujifilm states that overall tracking performance has been doubled over version 3.30. When you press the shutter button halfway down when a subject is in the focus area, it will maintain focus on the subject with a higher accuracy level. Also, Face Tracking/Eye AF performance has also been improved. Fujifilm also states the base algorithm was re-written to double the tracking performance with continuous shooting modes. Impressive!

The update improves the autofocusing performance of the X-T3 to the same level as the FUJIFILM X-T4.

The updates allow the camera AF to work better in low light down to -7 EV. This is based on using the XF50mm f/1.0. As with all AF lenses, they dont all work the same and with continouse AF in video mode, it is very much hit and miss.

The X-T3 update is available now for download and the X-H1 Firmware 2.11 is also available.