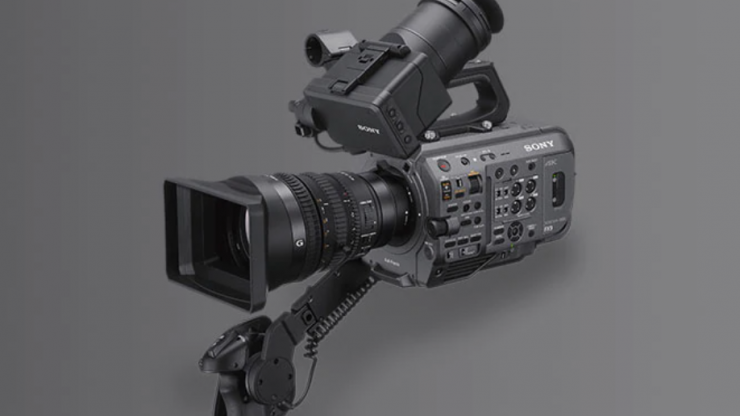 We are excited to announce Firmware 2.01 for #FX9 is now available to download! More details here: https://t.co/P5HaDVjsEe pic.twitter.com/jt0TOJb4ve

According to Sony, some users were seeing horizontal noise in the FF crop 5K scanning mode when the automatic distortion compensation was active.

To be clear, this anomaly was only found in the initial versions of v2.00 software. Sony requests that users who have already updated to the v2.00 software are requested update to the new v2.01 software to fix the issue.

Sony will be releasing Ver.3.0 firmware sometime next year. It will include the following key features:

Did anyone with a Sony FX9 experience the horizontal noise issue? If so let us know in the comments section below.