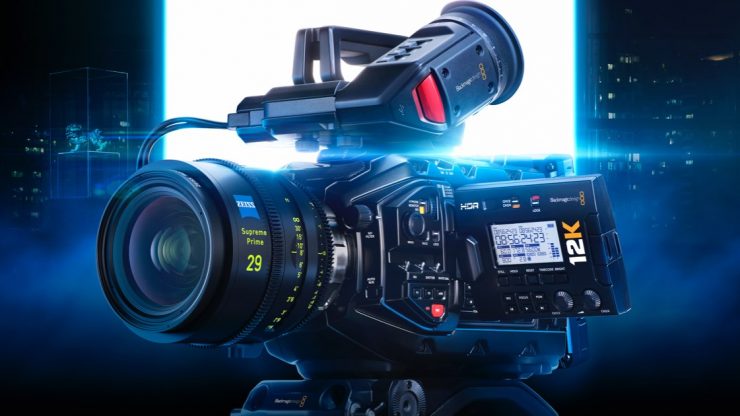 Blackmagic Design has released Camera Setup 7.0 which adds a number of new features to the URSA Mini Pro 12K & URSA Viewfinder. The camera hasn’t even started to ship, but already Blackmagic has improved it.

Increased frame rates are always a welcome addition, as it gives you more options when shooting.

The camera update is available from the Blackmagic Design Support page.