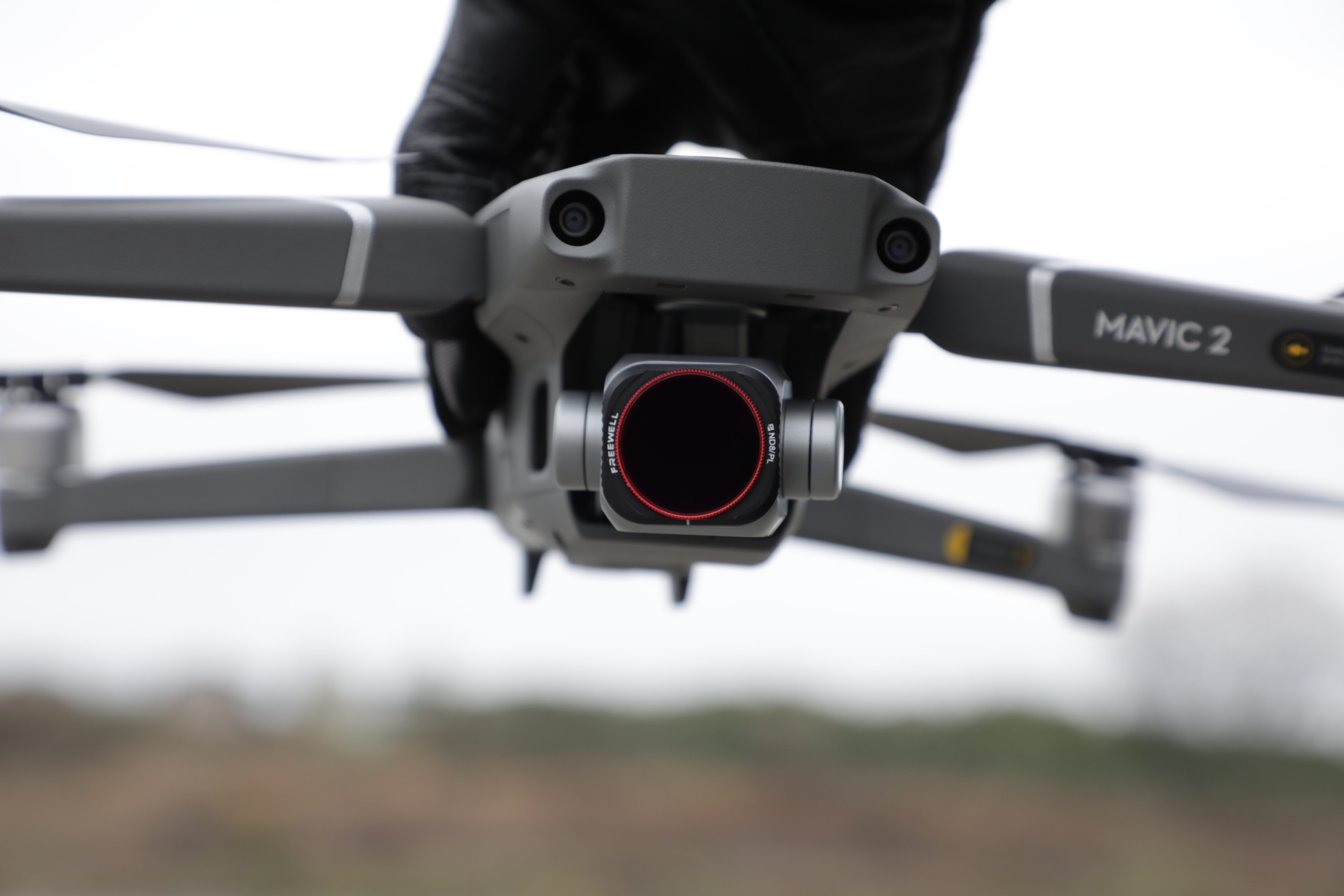 A Local Data Mode feature will be coming to more DJI drones to eliminate internet connection and prevent transmission of drone flight data. This comes after a new cybersecurity audit.

All of this stems from the US government having cybersecurity concerns over UAVs made in China. If you want to read more about it, we ran an article earlier this year.

What is Local data Mode?

Local Data Mode is a data privacy feature that eliminates internet connectivity and prevents the transmission of all drone data over the internet. It will be available in the DJI GO4 and DJI Fly flight control apps within the coming months. This isn’t a new feature, it has been available for DJI drones through the DJI Pilot app since 2017.

All DJI drones provide data security protections for their users by letting them decide whether and when their drone data is shared externally. Local Data Mode provides government and commercial customers with an assurance that data generated during drone operations are effectively protected. It is an internet connection “kill switch” feature within DJI’s command and control mobile applications that, when enabled, prevents the app from sending or receiving any data over the internet. With this feature enabled, drone operators can cut off all network connections from DJI’s mobile applications and prevent any data from being transferred to DJI or other parties.

An Independent Cybersecurity Audit audit found that when Local Data Mode was enabled, no data generated by the drone or application was sent externally to infrastructure operated by any third party, including DJI.

DJI drones are controlled by flight control apps that operate on smartphones or tablets either by themselves or in connection with a remote-control unit. They routinely communicate over the internet with servers from DJI and third-party service providers. Through these communications, the apps check for software and firmware updates and also obtain relevant localized data for flights, including maps to display on the app screen; geofencing restrictions including government-issued temporary flight restrictions; radio frequency and radio power requirements for the flight region; and other information that enhances flight safety and functionality.