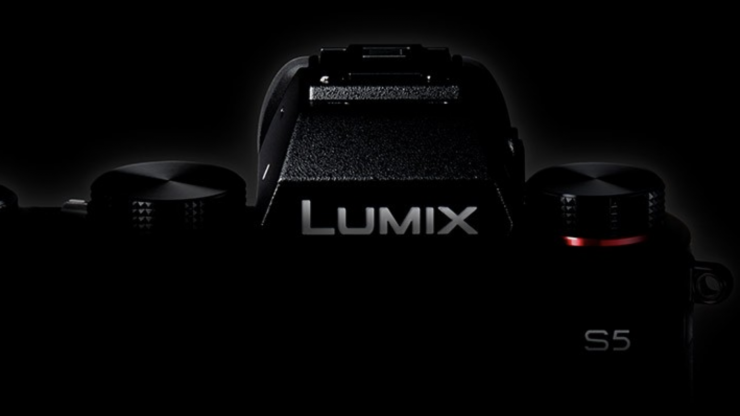 Panasonic has announced the Lumix S5, a new full-frame mirrorless camera. Now, we don’t know anything else at this stage. Panasonic hasn’t released any information about the camera other than its name and that it is a full-frame.

The only other information is the press release say’s, ‘Panasonic is committed to meeting the passionate demands of all creators through its LUMIX brand, and the new LUMIX S5 is one of the embodiments of this commitment.’

Where this camera sits in the Panasonic Lumix S lineup will be interesting to see. Given the company already has the S1, S1R, and the S1H, the S5 would presumably have to be a completely different type of camera so that it doesn’t overlap with the other Lumix S series models.

More information will be added and updated on the webpage, as well as the official local and global Instagram accounts, @LUMIXUK and @LUMIX.

What do you think the new S5 will feature? Do you think it is going to be a full-frame GH5 replacement? Let us know in the comments section below.