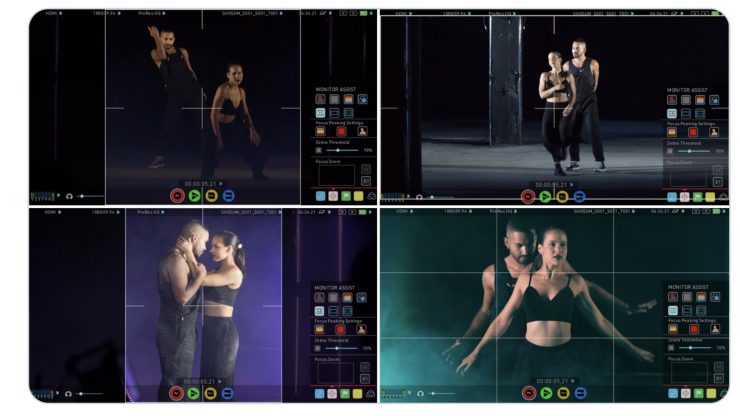 Atomos has released a firmware update for its Sumo 19 monitor/recorders. This free update comes in the form of AtomOS 9.3. This is a reasonably big update that adds quite a few useful features.

This is what the firmware update brings to the Sumo 19:

Addition of 9 Grid overlay
• Providing the ability to utilize the rule of thirds theory for image composition.

YUV signals in Rec.709.
• An option in the AtomHDR menu allows for the function to be set to ‘Legalize ON/OFF’.

Rolling File naming
• Ability to maintain a continuous rolling file naming structure following formatting of a drive.
• An option provided to turn this function on and off.

Interlaced Display mode
• Use this display mode for the Sumo19 for when using interlaced inputs.