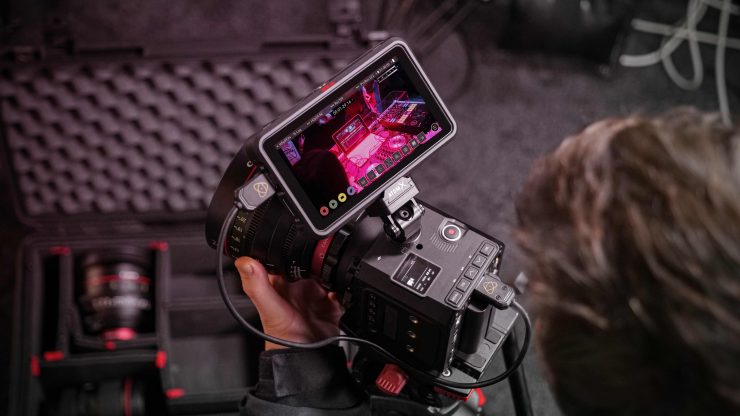 Atomos has released the AtomOS 10.51 update for its Ninja V monitor/recorder.

The new Free AtomOS 10.51 Ninja V firmware update adds improvements and refinements to the UI and workflow, plus Z CAM E2 series users will get extended camera control via the Ninja V touchscreen.