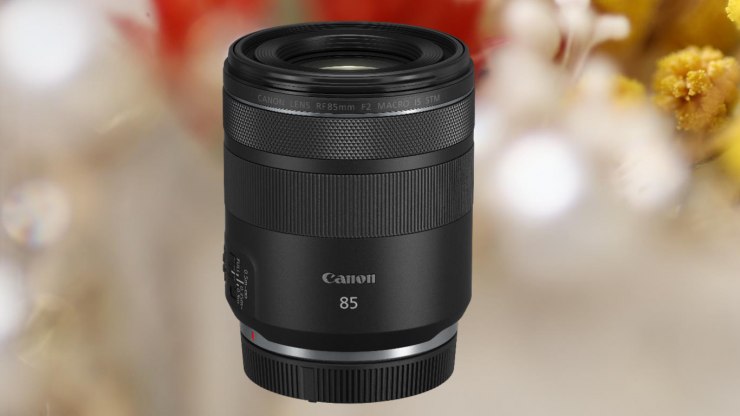 Canon has announced the RF 85mm F2 MACRO IS STM lens. This is an 85mm portrait and macro lens that features optical image stabilization.

Canon already has an 85mm lens, the RF 85mm F1.2L, however, this new lens is intended to be a more budget-friendly and versatile mid-telephoto macro that can also be used for portraiture.

The lens also features hybrid IS which compensates for angular and shift camera shake when shooting macro images. This should make it a lot easier to capture handheld macro shots.

Above you can see some images taken with the lens.

The Canon RF 85mm F2 MACRO IS STM Lens will be available in October for $599 USD.