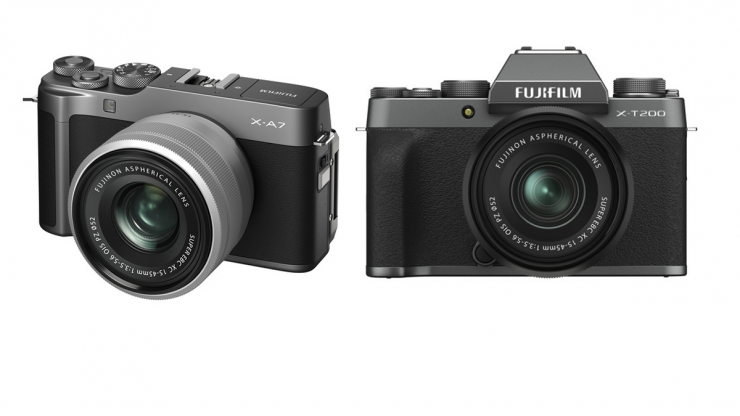 Today Fujifilm released firmware updates for both the X-A7 and X-T200 cameras, giving them webcam capabilities No special or additional software needed and works on PC and Mac! Yes Mac OS as well. Nice Fujifilm.

With streaming becoming more popular overall and the global pandemic still slowing down production and gatherings having a built-in option to stream with your Fujifilm camera without the added expense of a capture device is fantastic. Canon also has opened up webcam functions for its line of mirrorless cameras including Mac OS as well.