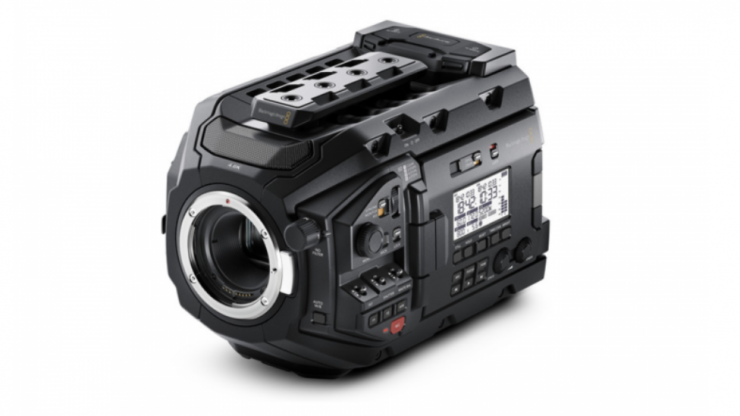 Blackmagic just announced its Camera 6.9.3 update earlier in the week and now they have had to pull it down due to a rather serious technical issue.

Blackmagic has discovered a bug where a noise issue can be seen in the highlights. They are working on a fix to rectify this problem as soon as possible, but for now, they recommend anyone who has installed it to go back to using the Camera 6.9.2 update.

If you go to the Blackmagic Support Center page you will notice that Camera 6.9.3 Update has been removed.