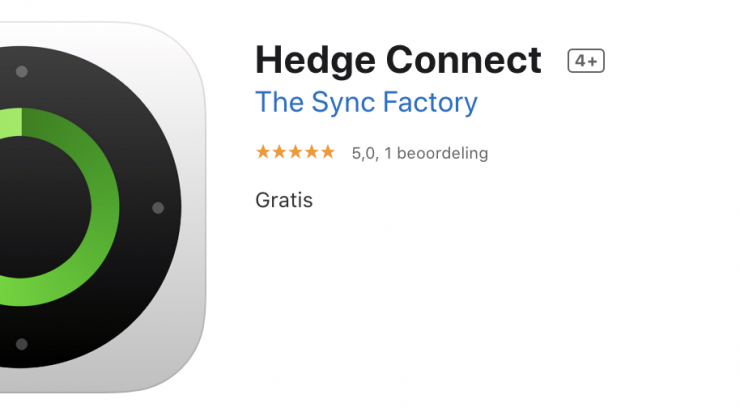 Connect was strickly an iOS app, but now there is finally a version for Android users.

Connect was first released three years ago, and it allowed users of Hedge to receive a push notification on their iPhone or Watch. This lets you know when a transfer was completed, which made it much easier than having to check your email for a transfer report. Since then, Connect has become an essential part of many users’ workflows.

Three years on, both iOS and Android have changed considerably. So the team at Hedge wanted to move with the times. Currently, there is a Hedge for Mac and Windows, with both Linux and iOS versions in the works.

So what’s new? Let’s find out.

The number one request Hedge was getting was for them to make a Connect Android app. So they did. It works in the same way as the iOS app.

A live view of your transfers

Hedge originally designed Connect so that you were only seeing actionable information. The app just showed you key information that you needed to know. Sucha as: Has something finished? Did something go wrong?

However, with Hedge being more and more used for backups rather than offloads, just sending notifications wasn’t deemed to be good enough. The new Connect now gives you a live view of your transfers.

Hedge allows users to activate the software on up to 3 computers. Many people using Hedge have it on their desktop as well as their laptop for when they are out in the field. The previous version of Hedge, only allowed users to connect to one Hedge at a time. With the new Connect you can now connect to as many Hedges as you want, all simultaneously, all with their own discrete code.

When creating a new code, you can also enter a computer name, so it’s easy to know which Hedge is which when managing multiple installations.

Hedge is opening up Connect to third parties. As it is supported by a modern API, it is easy for third-party developers to integrate it into their products.

Connect is free to download. Hedge is available in various versions for the following prices: