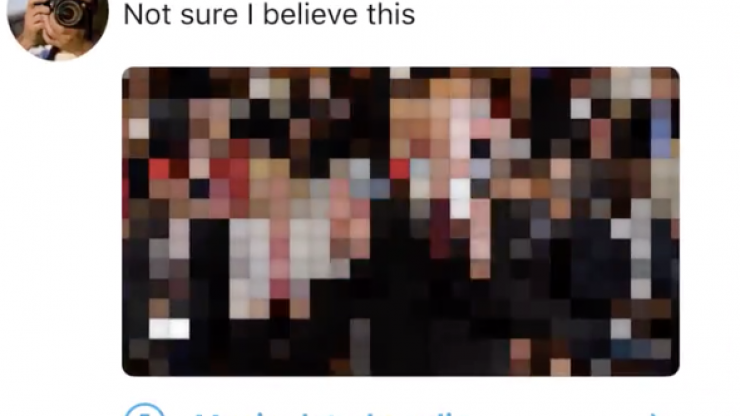 Twitter will soon have a new policy in place that if a video or image in someone’s timeline has been altered or manipulated in any way it will be labeled as “Manipulated Media“.

Twitter will start labeling Tweets with this type of media from March 5, 2020.

If Twitter determines that something has been significantly and deceptively altered or fabricate you will see a label like the one above applied to the tweet. If you click on the Manipulated Media warning it is supposed to bring up links to reputable media that show you or tell you that an image or video has been manipulated or altered.

Twitter will also show a warning to people before they retweet or like the Tweet. They will also reduce the visibility of the Tweet on Twitter and/or prevent it from being recommended; and/or provide additional explanations or clarifications, as available, such as a landing page with more context.

How does Twitter decide if something has been significantly & deceptively altered or fabricated?

According to Twitter, they take three factors into consideration:

Twitter will try to determine if the content has been substantially edited in a manner that fundamentally alters its composition, sequence, timing, or framing. If any visual or auditory information (such as new video frames, overdubbed audio, or modified subtitles) that has been added or removed. It was also try and determine whether media depicting a real person has been fabricated or simulated.

Twitter also has to determine if the media being shared could result in confusion or misunderstanding based on the context it is presented in. This includes whether or not it is intentionally trying to deceive people about where it came from or what it shows.

Twitter also needs to look at the text of the tweet that accompanies the video or images and metadata that is associated with that media. They will also look at other information on the Twitter profile of the person or organization that made the Tweet, as well as what websites are linked to the profile of the account holder.

It has the power to remove Tweets that they feel violate their synthetic and manipulated media policy.

Is this like placing a small stone in a large river and hoping the water stops?

This new policy is sure to be a controversial one and it will open up all sorts of debates on its merits and whether it will work.

What do you think about this new Twitter policy? Let us know in the comments section below.