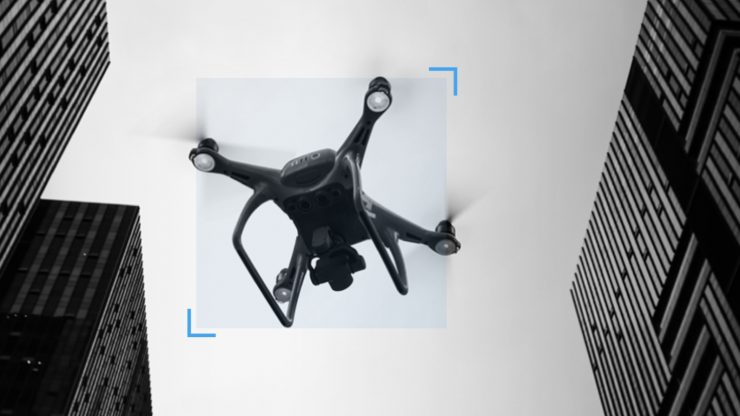 The U.S. Federal Aviation Administration (FAA) today proposed a rule to remotely identify drones in American skies. The FAA proposal to identify airborne drones is all part of a major step towards making drones safer to fly and use.

The FAA’s Notice of Proposed Rulemaking, which will be made available at this link on the 31st December, and in the official Federal Register, proposes to require all civilian drones to include remote identification technologies.

The proposed identification process is similar to how a car license plate works. This remote ID mechanism would help authorities identify and monitor airborne drones and their pilots, and provide information for further investigation if necessary.

There will be people making the argument that authorities will use the system to collect personal data and monitor what you are doing, but I think any system that makes drones safer and easier to fly is a good thing.

The largest consumer drone company in the world, DJI, is carefully reviewing the FAA’s proposed rule and encouraging all its customers and partners in the drone industry to do the same.

“DJI has long advocated for a Remote Identification system that would provide safety, security and accountability for authorities. As we review the FAA’s proposal, we will be guided by the principle, recognized by the FAA’s own Aviation Rulemaking Committee in 2017, that Remote Identification will not be successful if the burdens and costs to drone operators are not minimized.”

The widespread adoption of Remote Identification, if it goes ahead, is expected to clear a path so drones could potentially be more widely used for flights over people, at night or beyond the pilot’s line of sight.

DJI first deployed its own Remote Identification system, AeroScope, more than two years ago to provide authorities with real-time information about drones and their pilots near airports, critical infrastructure, stadiums, large public gatherings and other critical locations.

DJI also recently demonstrated a direct drone-to-phone Remote Identification solution, which would broadcast identifying and tracking information from the drone directly to nearby mobile phones, using the collaborative standard developed by ASTM International.

DJI will closely review the FAA’s proposed rule and expects to provide additional comments about it in the coming weeks.

I personally think remote identification for drones is a good thing. If every drone operator can be identified, the less likely people are to do the wrong thing. What do you think about this proposal? Let us know in the comments section below.