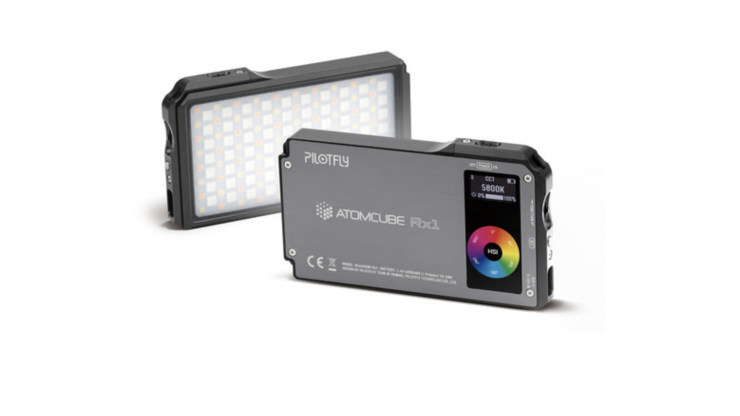 The Pilotfly AtomCUBE RX1 has a new CCT Mode courtesy of firmware v1.0.8. I reviewed the AtomCUBE RX1 back in September and was very impressed by the lights output, color accuracy, and feature set.

In the new CCT Mode, which you can get by upgrading the firmware through the Pilotfly app, you now have the ability to do +/- Green adjustments.

This is a very handy feature to have and not something you normally see on smaller, compact-sized lights.

Pilotfly will also soon have a diffuser for the AtomCUBE RX1.