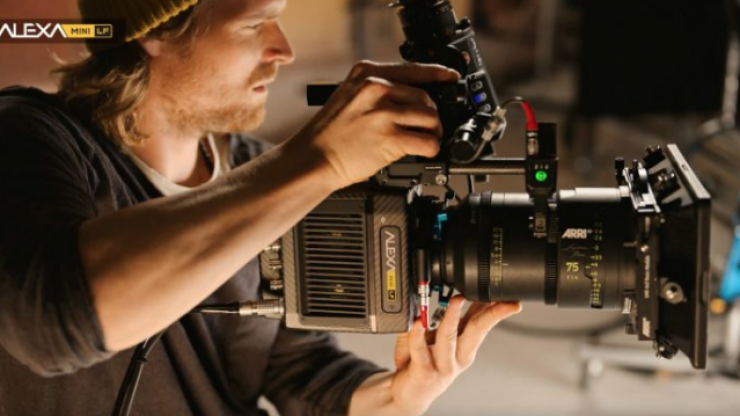 As you might be aware, Netflix has quite stringent regulations for what cameras and capture formats can be used on original Netflix productions.

These requirements meant that the ARRI Alexa, ARRI Alexa Mini, and ARRI Amira could not be used on original Netflix productions. If you wanted to use an ARRI camera then you could only choose the ALEXA 65 or the ALEXA LF. While this is still the case, on the 10th November Netflix officially added the Alexa Mini LF to that list.

The Netflix specifications state that a camera must have a true 4K UHD sensor (equal to or greater than 3840 photosites wide) and that 90% of the total runtime of a final program should be captured on an approved camera. The only exception to the 90% rule is for, For nonfiction content, this threshold may be more flexible.

Any cameras other than the primary camera (crash, POV, drone, underwater, etc.) must be approved by Netflix.

Now, these regulations only apply to original Netflix productions. Productions that are on-sold to Netflix don’t have to meet these requirements. I have worked on several shows that were sold to Netflix where I was shooting on an ARRI Amira.

Below are all the cameras that are approved by Netflix:

It’s important to point out that not all cameras that meet these requirements will be approved as primary cameras. These requirements are the minimum specifications necessary for consideration. Other attributes must be taken into account such as dynamic range, form factor, stability, workflow compatibility etc.

There are also capture format specifications hat also have to be met.

If you want to read the entire Netflix Licensed Content Delivery Specification and Operators Manual you can here.