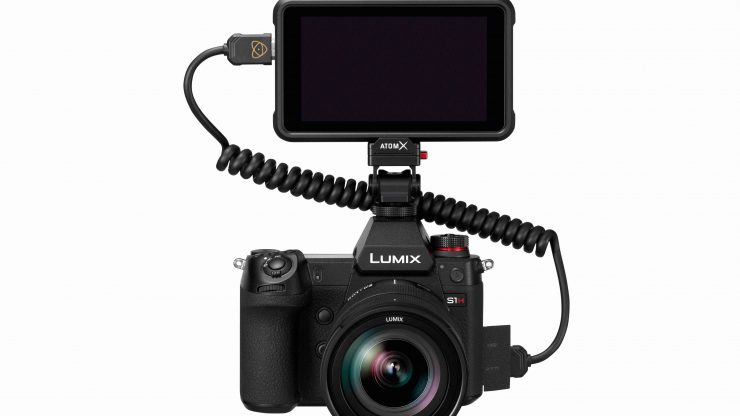 There is currently no indication of any time frame for when the RAW over HDMI will be coming to the S1H. Given the delays with the Nikon Z6 and RAW over HDMI, I wouldn’t expect we are likely to see it anytime soon.

Just whether or not Panasonic will provide the RAW over HDMI as a free firmware update, or whether it will also require you to send your camera into a service center is still unknown.

The S1H is the world’s first full-frame mirrorless camera capable of 6K internal video. The addition of external RAW recording would certainly help make the camera an even more attractive proposition.

Whether Panasonic will be able to get RAW over HDMI in resolutions over 4K UHD will be interesting to see.

Does this announcement make the S1H a more attractive option for shooters? Are you skeptical given the developments involving RAW over HDMI for the Nikon Z6? Let us know in the comments section below.