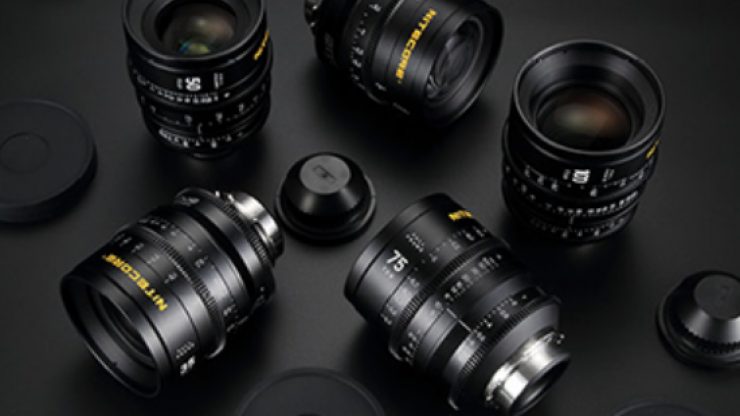 This is somewhat of a strange announcement. These exact same lenses are now branded and sold by three differnt companies:

We believe all of these lenses are all based on the original Bokkehlux cine prime lenses. NiSi manufacturers the lenses and Kinefinity and NITECORE appear to be just re-branding them. NiSi told us previously that the lenses are their own design and they aren’t based on existing lenses that are already available.

If you go to the Bokkehlux website, this is what you get.

The full-frame lenses cover up to a 46.5mm sized sensor. This makes them fully compatible with the ARRI Alexa LF, Red Monstro VV, Panavision DXL2, SONY Venice, Canon C700 FF and other cameras to be released in the future.

The lenses come in the following focal lengths:

NITECORE says that the apochromatic optical design provides outstanding performance in terms of ratio and axial dispersion. It achieves a natural and pure color rendering capability with the purple/green fringing hardly seen either within focus or in bokeh.

The NITECORE SP Lenses are equipped with interchangeable PL, Canon EF and Sony E mounts. The PL mount is included in the original package.

The complete set of 5 lenses should be available for around the same price as what Kinefinity and NiSi sell them for ($11,999 USD).