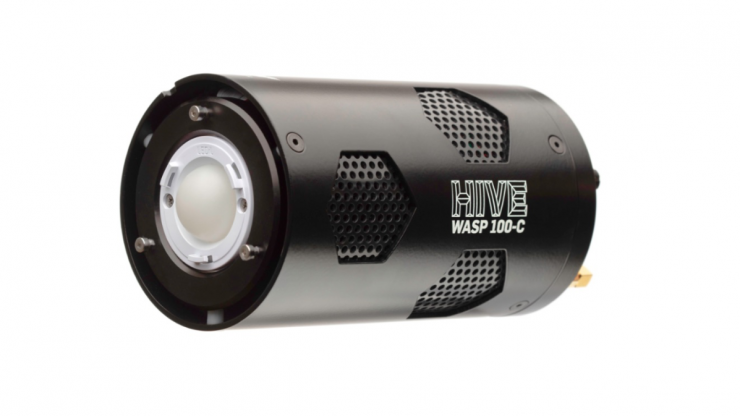 Below you can see what the various firmware updates include:

It’s nice to see a lighting company still adding functionality and feature improvements to lights that have been around for quite a few years.

Hive will also be showing their new Super Hornet 575-C at Cinegear, which starts on the 31st May.