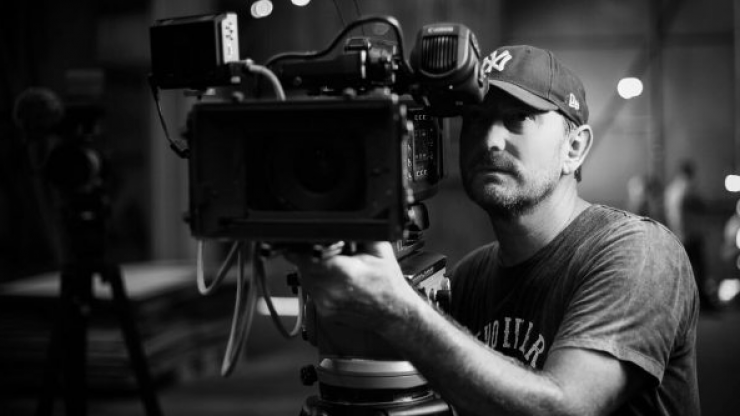 Canon is currently offering a $5000 instant rebate on the C700 and a production accessory bundle. This deal is available until June 30th, 2019. These deals are only available in the US.

The $5000 rebate is valid on the following cameras:

Interestingly enough, even though Canon claims that the rebates are available through authorized dealers I couldn’t find any of these deals listed on B&H.

Abel Cine does have the rebate deals.

The C700 was introduced way back in 2016 and it was designed to be Canon’s flagship shoulder-mounted cinema camera. It has a 4.5K sensor and comes in two versions, one with a regular CMOS sensor and the other with a global shutter (GS) CMOS sensor, which eliminates rolling shutter at the expense of a slight loss in sensitivity. Canon claims 15 stops of dynamic range for the regular version, the same as the C300 MKII.

If you aren’t that familiar with the Canon C700 you can read our hands-on review done by Andy Taylor ACS here.

Despite being a very capable camera I don’t personally know of that many people who have bought a C700. I imagine that these rebates are trying to help stimulate sales or maybe Canon wants to get rid of stock before a new Cinema EOS camera is unveiled.

What do you think of the canon C700? Do you own or have you ever used one? Let us know in the comments section below.