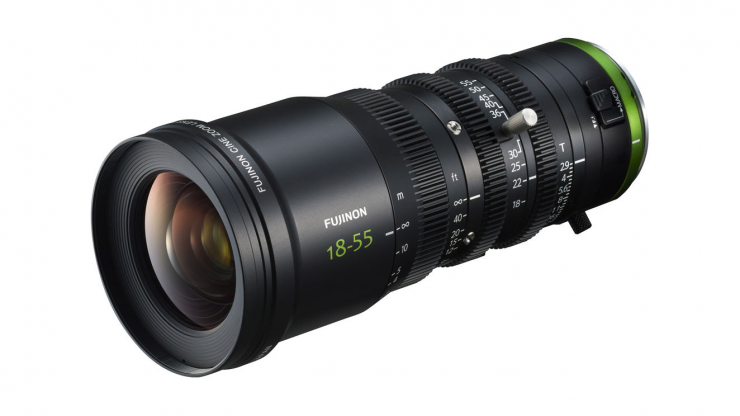 This is good news for owners of M4/3 mount cameras such a the BMPCC 4K, Panasonic GH5/GH5s and even Sharp’s upcoming 8K camera.

Previously if you wanted the Fujinon MK series lenses adapted to M4/3 you had to have them converted by either Duclos Lenses or MTF Services.

Duclos Lenses was originally doing the conversion for $320 USD, but you can currently get the kit for $260 USD.

The MTF Services conversion costs £200 plus shipping, which is pretty reasonable, especially as MTF is able to offer same-day turnaround. It’s also reversible (by MTF) so long as you keep hold of the original E-mount supplied with the lens.

It will be interesting to see if both Duclos Lenses and MTF services will offer a conversion for the MK zooms that allows you to change from M4/3 mount to Sony E-mount or Fujinon X-mount.

The Fujinon MK18-55mm T2.9 and MK50-135mm T2.9 M4/3 mount lenses will cost exactly the same as they do in Sony E-mount. They are now availabke to pre-order but there is currently no indication of when they will actually be available.