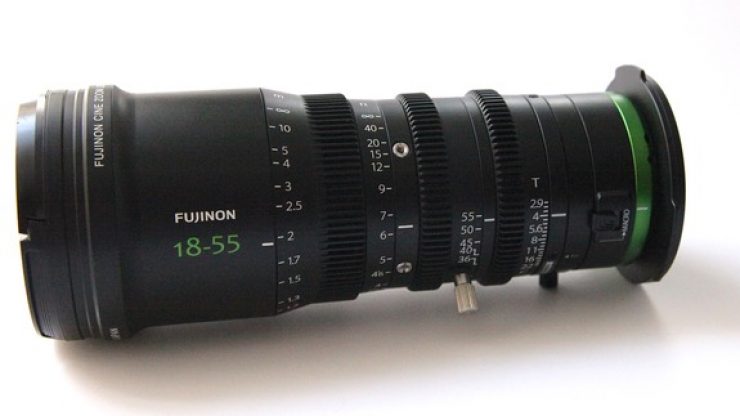 London-based MTF Services have announced a conversion service for Fujinon’s MK-series of lenses. The 18-55 and 50-135 lenses are available at retail in Sony E-mount and Fuji X-mount versions.

MTF will offer versions of the lens with an integrated Micro Four Thirds mount or alternatively a Sony FZ-mount. This will make them suitable for native use on a wide range of cameras, including Sony’s F5 and F55 (well, and the F3 too I suppose). The lenses don’t feature any integrated electronics, so you don’t lose any communication to the camera through the conversion: it’s only changing the type of camera you can mount it to.

The process, according to MTF, isn’t rocket science: “Simply ship your lens over to MTF’s London-based workshop, and the team will fit your preferred mount before shipping back to you, fully tested, professionally adapted, cleaned and ready for use before being safely couriered back to your door.”

The process will cost around £200 plus shipping, which sounds pretty reasonable, especially as MTF expect to be able to offer same-day turnaround. It’s also reversible (by MTF) so long as you keep hold of the original E-mount supplied with the lens. If the conversion sounds like something you’d like done to your lenses you can get in touch with MTF Services via their website here.

What do you think? Are you tempted to get your MK kit adapted for use on a non E-mount camera? Let us know in the comments below.