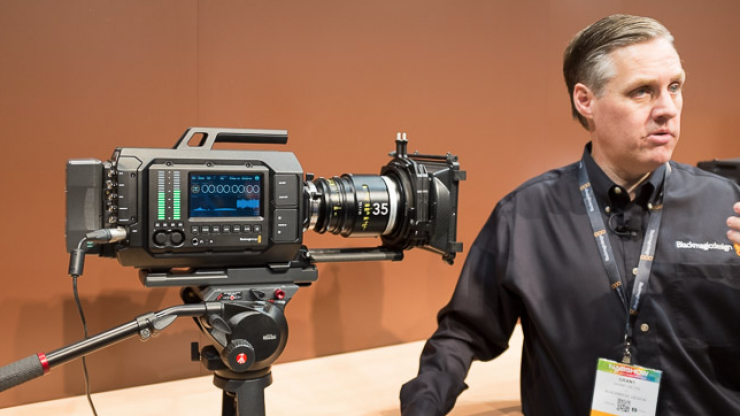 The Building A Unicorn Podcast has a very interesting interview with Blackmagic Design Founder and CEO Grant Petty. Grant shares the story of how the company became a giant by building an oasis for creativity.

Grant Petty decided that he didn’t want to go the way of other startups by building a business that just packed up and moved to Silicon Valley or Hollywood. He wanted to build an oasis for creativity in Melbourne., Australia. And that oasis now brings in $300 million Australian dollars a year in revenue.

I think the computer industry has lost its way. User interfaces have become difficult to use. It’s bizarre. And so, I’ve changed our motto to empowering creative freedom, so we remember that every decision we make in our products are to enhance the freedom people have to be creative.

The podcast offers a fantastic insight into where Grant came from, how he started Blackmagic Design, and how he turned it into one of the most recognisable and respected companies in the industry.

Building a Unicorn, is a podcast that explores what it takes to turn an idea into a globally recognised company. The Grant Petty interview is just their second episode. The interview goes for just under 40 minutes and it is certainly worth a listen.