At CP+ 2019 we talked to Laowa about their 25-100mm T2.9 OOOM cinema lens. We first saw the lens almost 5 months ago and we were keen to find out how its development was progressing and when it will start to ship.

I got to shoot with the latest version of the lens, which while optically the same as the one that will ship, is still undergoing mechanical changes. Here are my takeaways from using the lens: 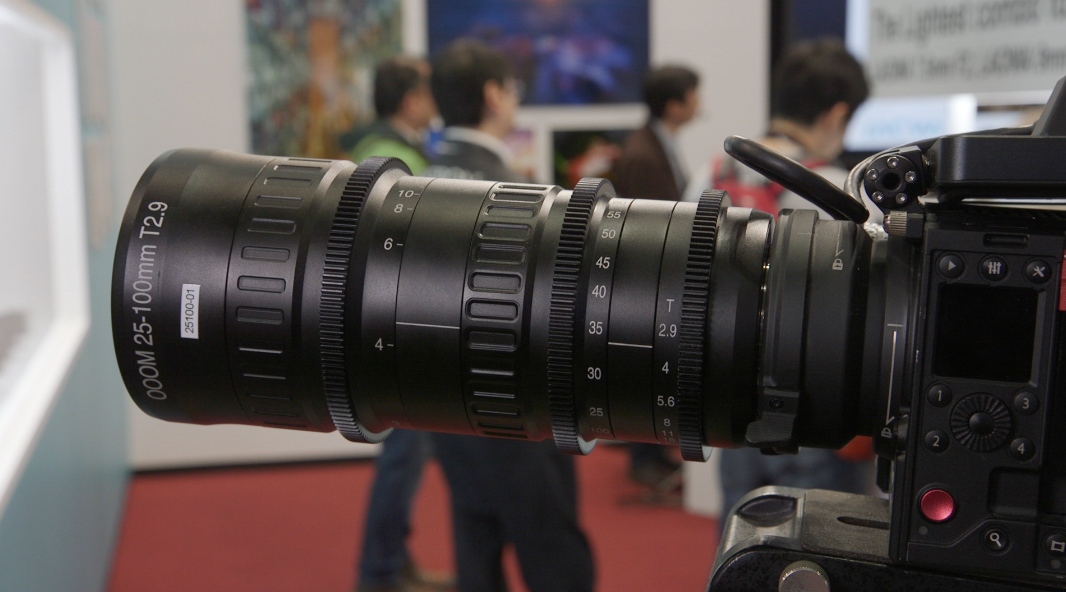 The lens features industry standard 0.8 mod /32 pitch gears. The 270° focus rotation while nice, is probably a little too big for the intended audience for this lens. Even though Laowa is calling it a lightweight cinema zoom. At ~2.5kg (5.5lb) it is still a little on the heavy side, but in saying that, it is a reasonable weight for a PL zoom lens with a 4x magnification.

The 25-100mm t/2.9 Cine Lightweight Zoom only covers Super35 sensors. The optical design consists of 20 elements in 16 groups, and the lens has 9 aperture blades, so in theory, it should produce nice bokeh. The minimum focus distance of the lens is 60cm (23.6″). No, the OOOM written on the lens barrel isn’t a typo, it stands for “Out Of Our Minds” 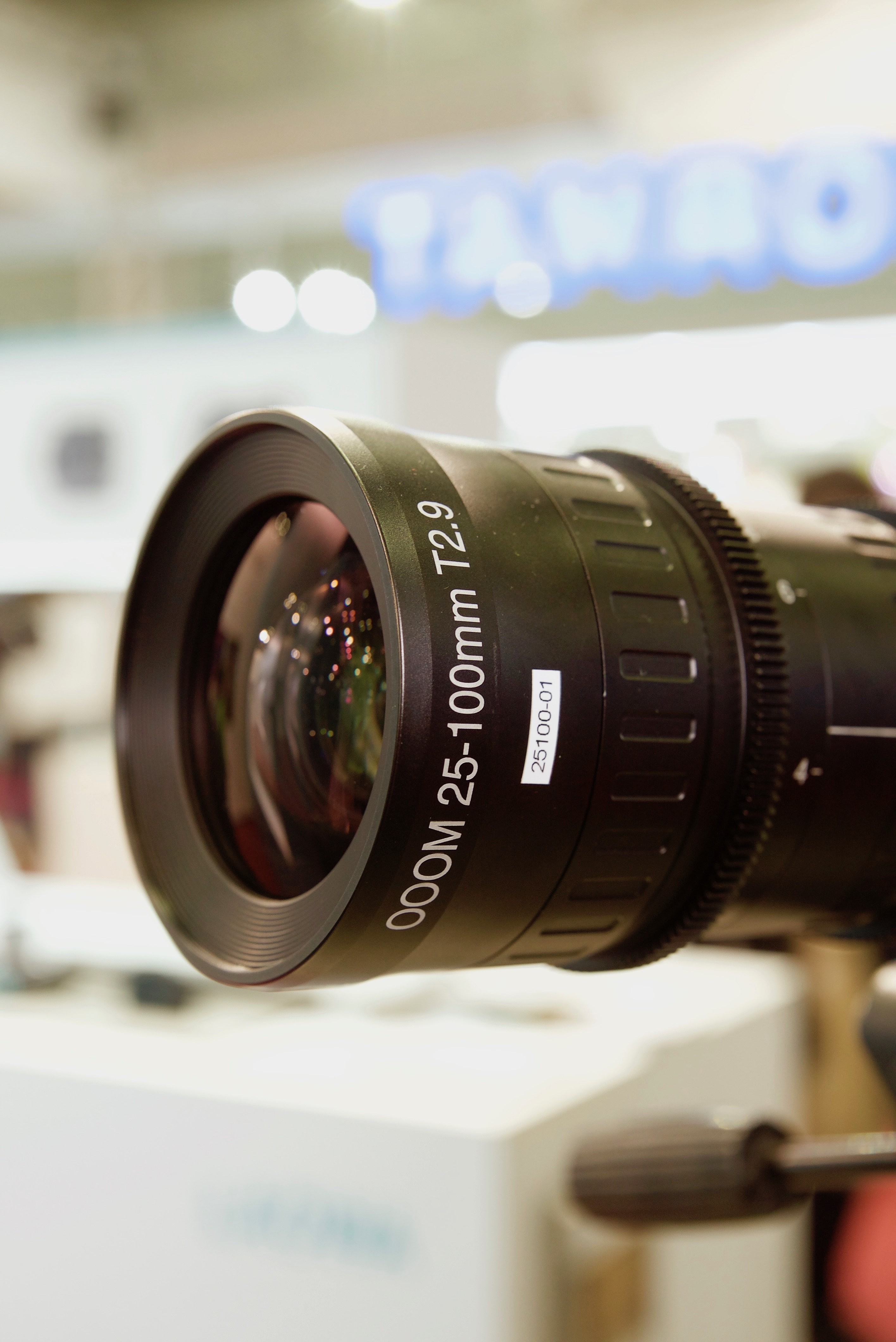 Unlike some cine lens in the market which are re-engineered from a photo zoom lens, the Laowa Cine lens is a brand new purpose built cinema lens. Laowa claims that it is truly parfocal (not that there truly is such a thing), meaning the focus will never shift when you zoom in or zoom back out. It is designed to have nearly zero focus breathing throughout the whole zoom range and I found that to be the case.

As far as shipping dates are concerned, Laowa is still targetting the middle to end of 2019 (I know that’s not very specific!).