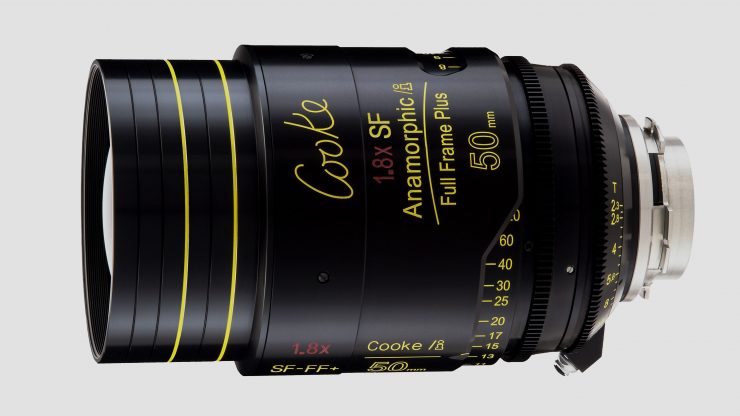 Cooke Optics will be showcasing some never-before-seen lenses from its S7/i, Panchro/i Classic and Anamorphic/i Full Frame Plus ranges at NAB 2019. Cooke will also present some exciting new developments for /i3, the latest version of its /i Technology metadata system that provides detailed lens data to VFX and post-production teams.

Cooke’s Anamorphic/i Full Frame Plus range was designed to meet the growing appetite for large format productions. The 40mm, 50mm, 75mm and 100mm focal lengths are already in production and are scheduled to start shipping in limited quantities from April this year. Additional lenses such as the 32mm, 135mm, and 180mm, as well as a couple of surprise lenses, are slated to start shipping by the end of the year. This range is also available with Cooke’s SF ‘Special Flair’ coating, which enables an exaggerated flare that gives cinematographers more creative options.

The complete set of Panchro/i Classic lenses is also scheduled to start shipping by April,  including the recently announced 65mm Macro lens – a 2-1 Macro – which also covers full frame. Also in the range are the 21mm, 27mm, 135mm, and 152mm, all of which are designed to cover the S/35 image area.

As far as the S7/i full frame spherical lenses are concerned, the 18mm, 27mm, and 180mm lenses will be going into production over the coming months. 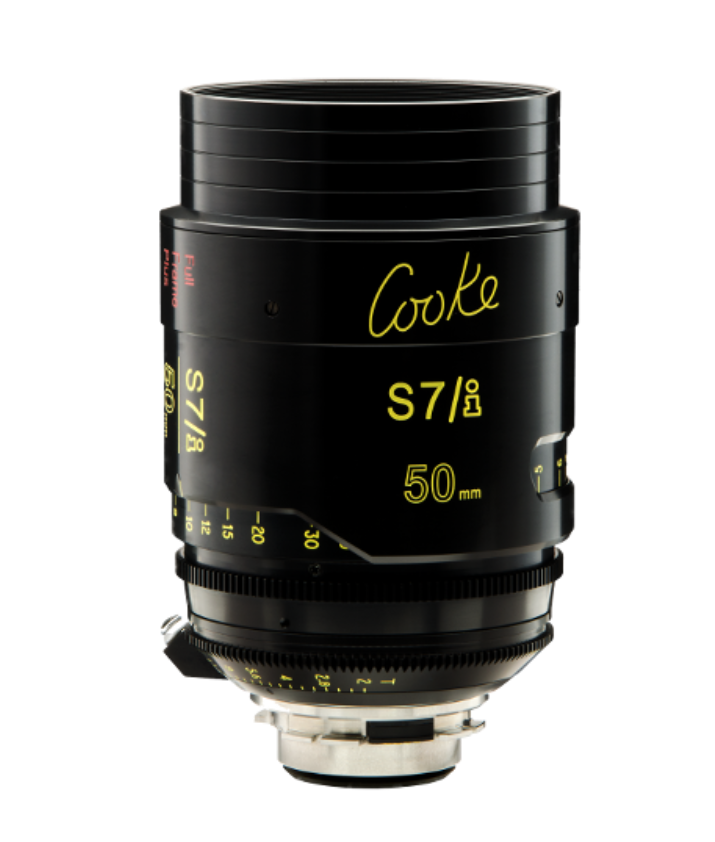 At NAB Cooke will also present /i3 (/i Cubed), the latest version of its /i Technology metadata system that provides detailed lens data to VFX and post-production teams. /i3 firmware now provides distortion mapping – not just a theoretical measurement of spherical lenses of a particular focal length, but of the specific lens in use. Sony is currently working to integrate /i3 into the Sony Venice large format camera.