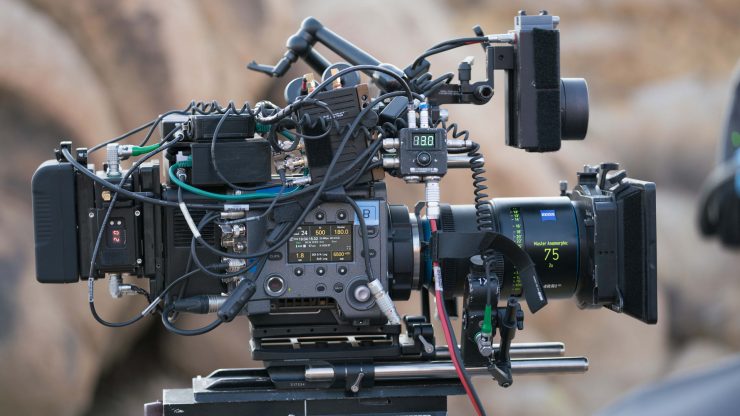 All High Frame Rates support X-OCN recording including X-OCN XT* (*Excluding 6K 3:2 50p/60p ) implemented from Ver.3.0 and High Frame Rate up to 60fps support XAVC 4K and ProRes recording. The Sony VENICE cinema camera has had some interesting updates and upgrades since it’s launch with the CBK-3610XS Extension System that splits the camera in half so it’s easier to mount the lens and sensor block apart from the recorder portion of the VENICE camera. This was developed in collaboration with James Cameron’s Lightstorm Entertainment and is currently being used to shoot the AVATAR sequels. 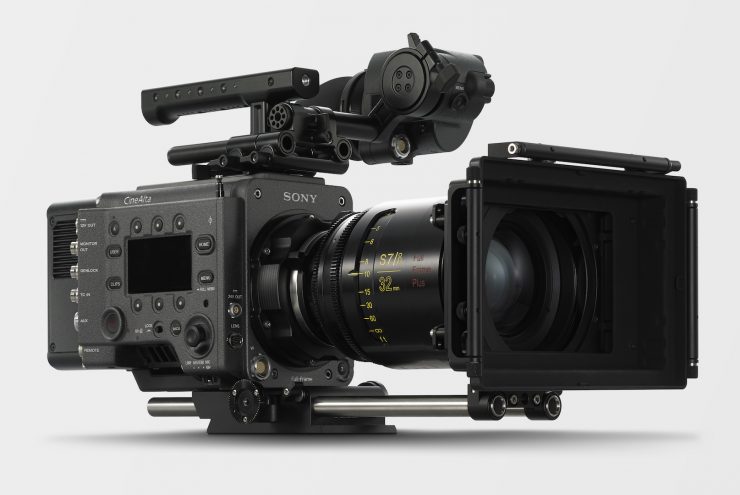 High Frame Rate shooting was a feature that was frequently requested by VENICE customers. Sony listened to their feedback and are excited to now offer this feature to all new and existing VENICE users with a paid upgrade path.

Both the free upgrade to firmware Version 4.0 and the optional HFR license will be available in June 2019. Pricing for the upgrade has not been announced.