Adding an eGPU to an Apple computer wasn’t possible until OSX Mojave was released. Now your MacBook Pro, MacBook Air, Mac mini, iMac, or any Thunderbolt 3 equipped PC can have the added power of an eGPU. This opens up a lot of possibilities to increase the performance and rendering time for video production on Thunderbolt 3 equipped computers. 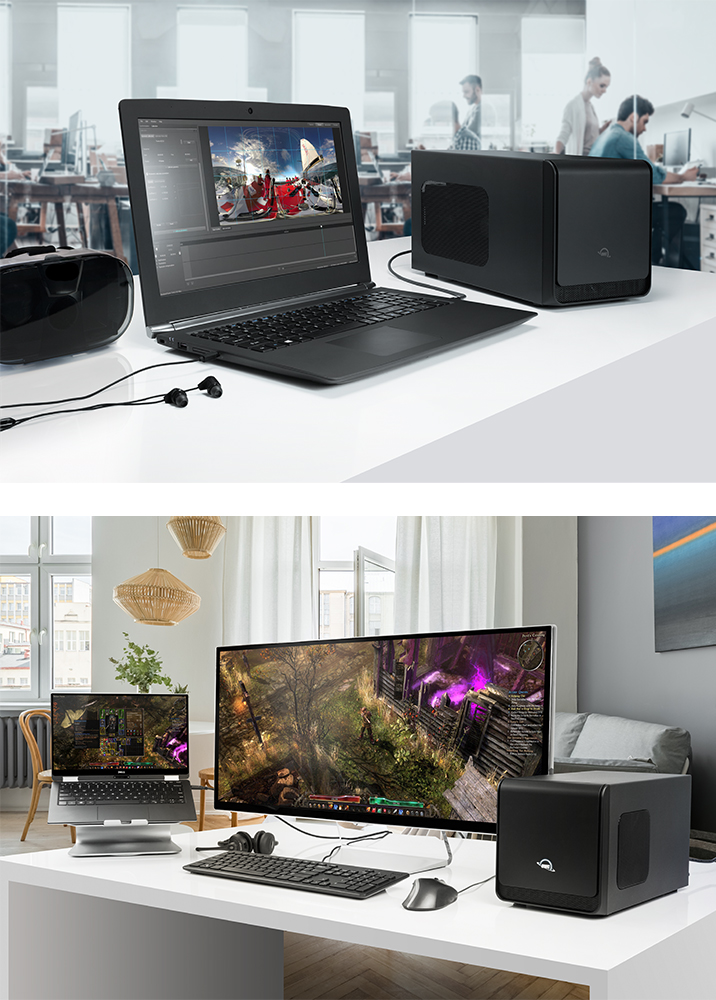 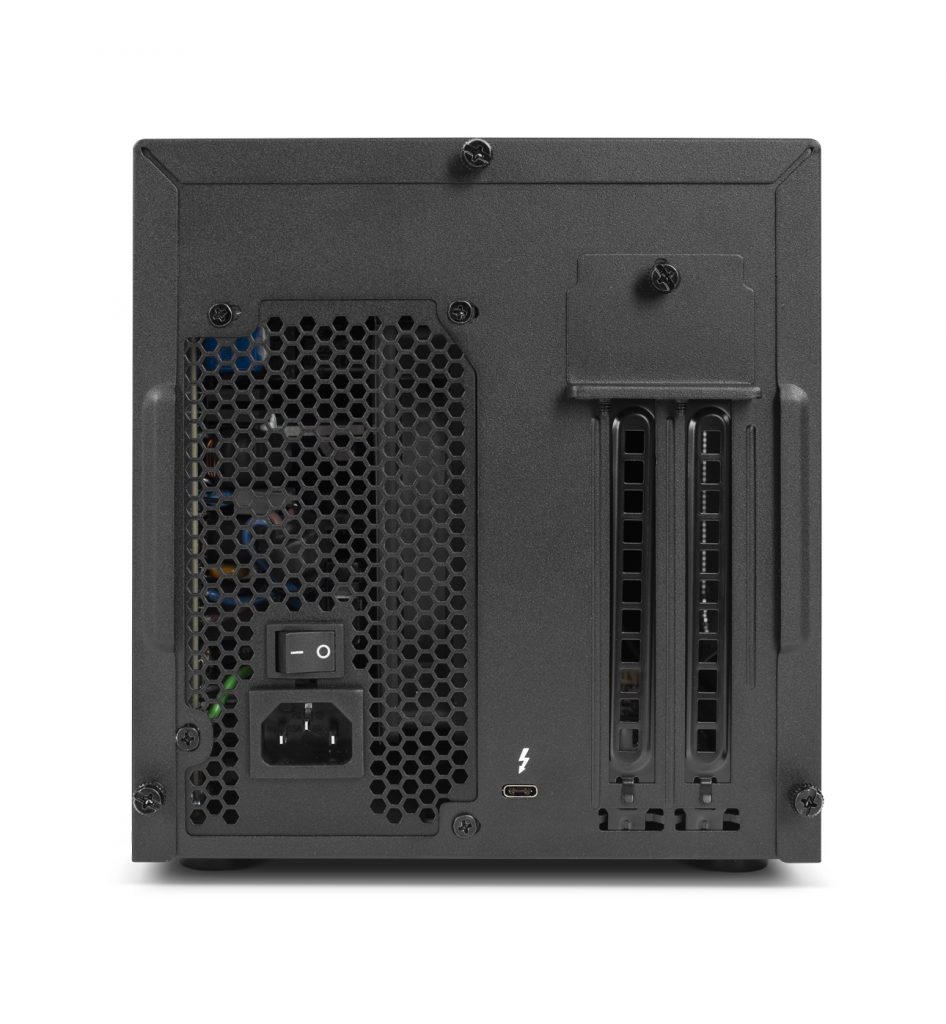 Unlike the Blackmagic eGPU and Pro model, the Helios FX 650 is upgradeable. Tech moves fast so you might as well get a box that can be upgraded. That’s better for you, and the environment, producing much less e-waste. The chassis is made of recyclable materials as well.

To keep up with power hungry cards the Mercury Helios FX 650 has a 650W ATX power supply.

One thing you don’t get is more ports and this is because adding them will decrease the bandwidth of the Mercury Helios FX 650 and if rendering speed and performance is what you want then adding more devices to the eGPU is a bad idea. 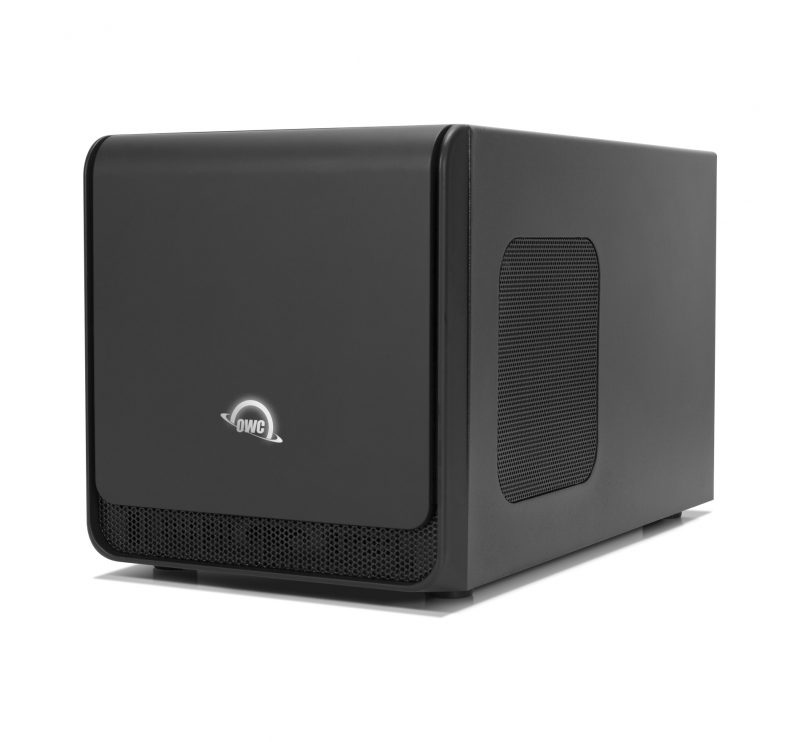 What about NVIDIA cards?

Recently there has been a lot of drama regarding the lack of NVIDIA drivers for Mac, there is even a petition for it addressed to Apple CEO, Tim Cook.

Recently there have been some developments on the NVIDIA forums with a developer saying that they were now working on the drivers with Apple which should be available soon. Who knows how soon this would be though. This would also be great news for RED users with the recent 8K playback updates.

Update: Apparently this was a miscommunication between Apple and NVIDIA and there is still no confirmation of when drivers will be made available.

Other options on the market: