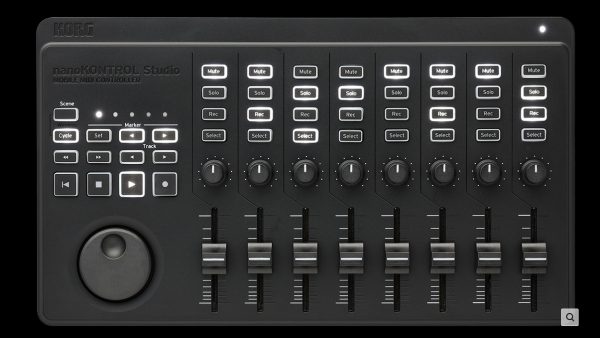 The new Ambisonics Plugin for MixPre-6 and -10T is another addition to v3.00. Field recordists, game developers, and VR content creators = requested a way to improve the recording capabilities of 360º spatial audio on the MixPre series. Sennheiser’s AMBEO VR microphone pairs perfectly with the Ambisonics Plugin. Other microphones and microphone arrays are also supported. MixPre Ambisonics features include:

Sound Devices recorders have been used to create ambisonic field recordings for many years, and this new firmware upgrade brings MixPre recorders into this new world of 360º recording. The Ambisonics Plugin is available now at no charge from the Plugin Store.

There is nothing worse for a sound recordist than waiting for the perfect sound and missing it because they didn’t press record. Pre-roll provides a safety net and ensures all crucial audio is captured in the seconds before the record button is pressed. The MixPre-3 and MixPre-6 offer five seconds of pre-roll. The MixPre-10T offers ten seconds. This is a very handy feature to have in a mixer/recorder.

Musicians recording with a MixPre can now view high-resolution meters and control record, stop, and playback remotely from their iOS or Android device. Sound Devices Wingman, a MixPre companion application, now communicates via Bluetooth Smart with the MixPre-M models and the MixPre-3, -6, and -10T running the Musician Plugin.