Samsung has just announced the new Galaxy A9 smartphone which features not two, but four rear cameras. In a time where it’s common for smartphones to have at least two cameras on the back, Samsung is going all out, with four. Interestingly, The Google Pixel line, the newest Pixel 3, just announced a few days ago still retains a single camera on the rear, focus more of their efforts on software to achieve high-quality results. 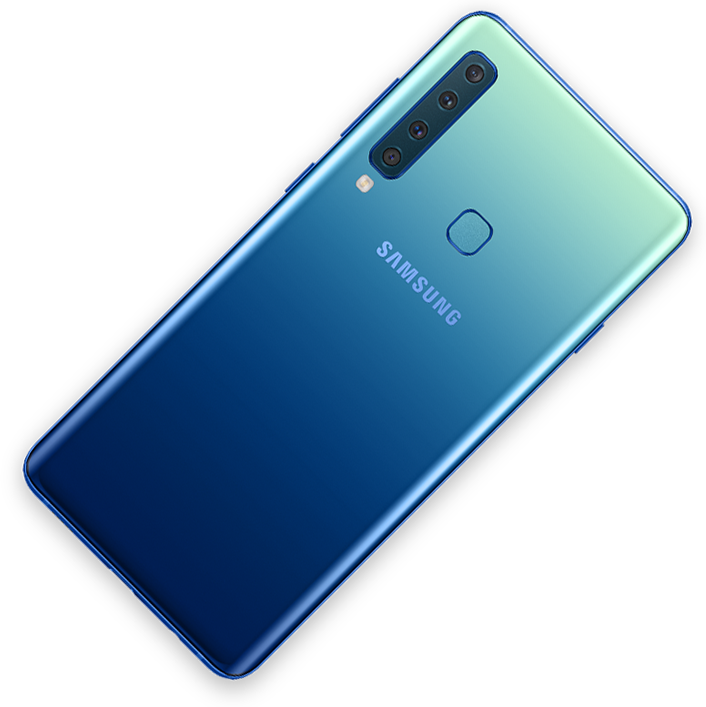 The four cameras on the back have different focal lengths, apertures and purposes.

Don’t worry, there is still a front-facing 24mp camera, bringing the total to five. 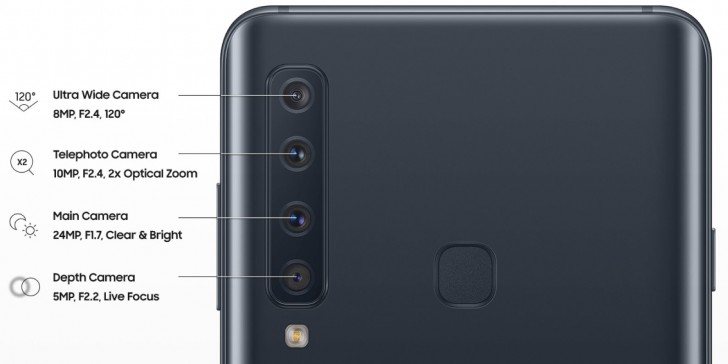 We won’t detail too much about the phone specs but here are the main features. 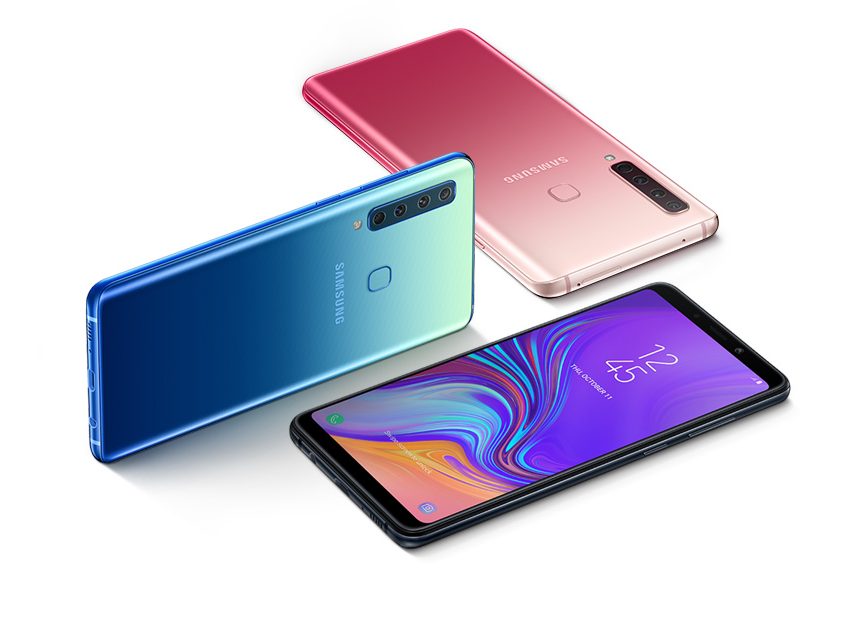 Back to the cameras

You may be wondering why the need for multiple cameras on a smartphone. There is no doubt that there is the physical limitation to fit in a mechanical zoom lens in such a tiny space to offer multiple focal lengths so the next best thing is to just add more cameras with lenses for different focal lengths. Samsung is not the first to take this route, many smartphones have offered multiple cameras including those from Huawei which featured monochrome sensors to enhance the image from the main camera and provide depth effects.

A few weeks ago, LG announced their new flagship smartphone, the V40 ThinQ which features three cameras (Super-wide, medium and telephoto) on the back and two on the front (Medium & Super-wide), also for a total of five cameras. The V40 actually lets you trigger all three cameras at the same time, giving you an option for each focal length. 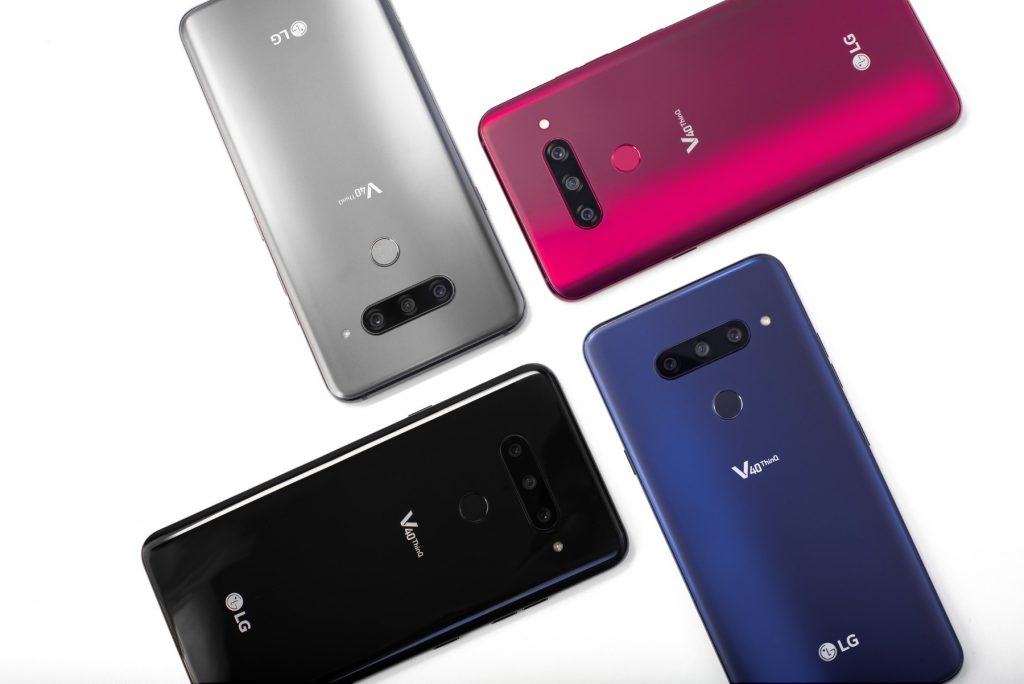 Maybe we’ll get to a point where half of the phone is covered in imaging sensors like the Light L16 Camera, which went up pre-order back in October 8, 2015, and shipped two years later. It has 16 individual lenses which offers 5x optical zoom with 52mp images using the software to take in data from all of the lenses into a single photo. 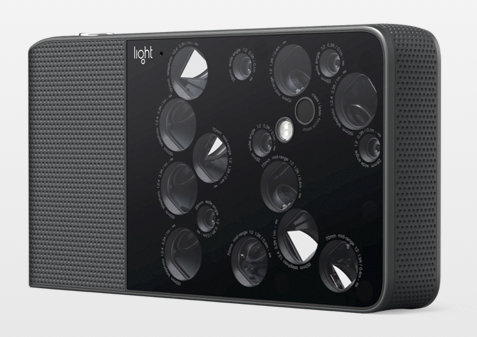 What are your thoughts on this latest trend? Do you think we could see something similar in small, compact cameras?