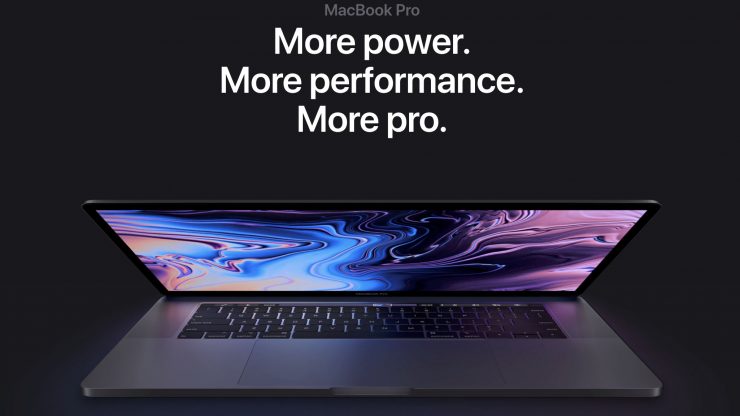 Along with the new processors, the MacBook Pro can now be upgraded to a maximum of 32GB of memory and a whopping 4TB of SSD storage.

The new line also features the third-generation of butterfly mechanism keycaps for a quieter typing experience. Apple recently offered refunds and an exchange program for those who experienced stuck keys.

The Cost to Upgrade

As usual, it’s going to cost an arm and a leg for a maxed out, top of the range model.

Since you can’t upgrade the internals at a later stage, if you want to add more internal storage, you will have to do it at purchase. 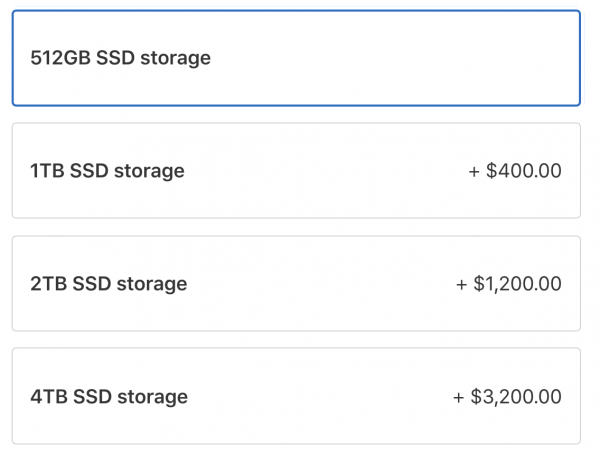 Together with the MacBook Pro refresh, Apple also released a new leather sleeve accessory available in three colours. These had previously been available for the 12″ MacBook but not for the 13″ and 15″ line. For the 13″ model it will cost $179 and $199 for the 15″.