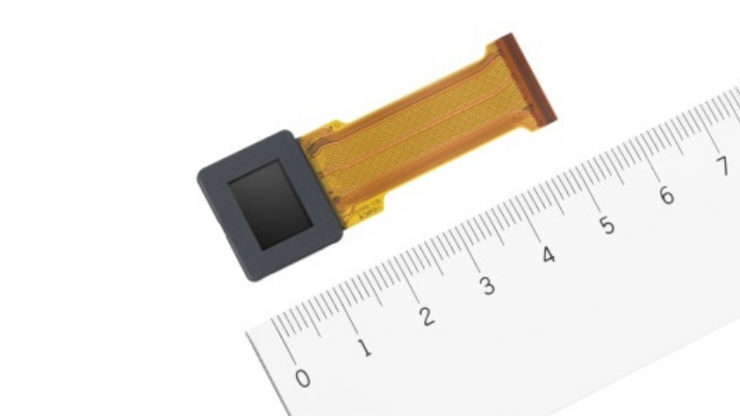 Sony have announced the upcoming release of a new OLED Microdisplay called the ECX339A which features a resolution of1600 x 1200 resolution, the highest in class for a 0.5-type. According to Sony, the new Microdisplay has the world’s smallest pixel pitch of 6.3μm that enables the ECX339A to have 1.6x higher resolution than the previous model. The OLED display uses a new drive circuit design that operates on half the voltage of the previous model.  Frame rates of up to 240fps are also supported. Could this find its way into the a7SIII? 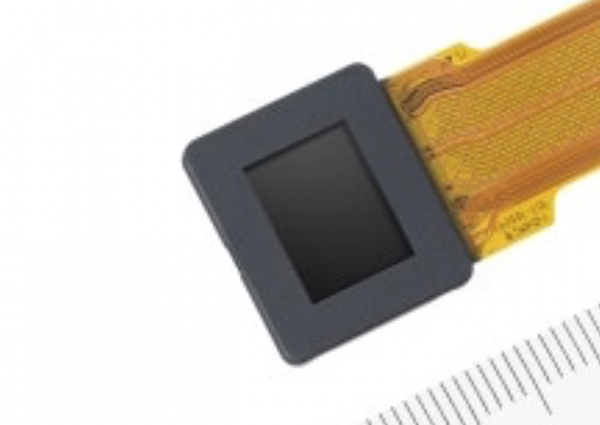 OLED Microdisplays are commonly found in a lot of todays digital camera EVFs. The reason they are used is because they offer high contrast, they are responsive, and they have a high color gamut. It’s good to see companies improving on EVF technology, because at the end of the day its what you use to judge everything fyou are shooting. Using a poor EVF is akin to wearing glasses that aren’t right for your eyes. Having a 1600 x 1200 resolution may not sound overly impressive, but you have to remember that these screens are tiny (1.3cm), so the bump up from 1280 x 960 is significant. The ECX339A is also extremely bright at 1,000cd/m2.

Enhancing the resolution on microdisplays has traditionally presented problems such as deteriorating image quality due to decreased pixel pitch and inferior viewing angle properties. To try and improve on these problems Sony has optimised the transistor layout and made other improvements to address the issues associated with transistor miniaturization. The color filter has been deposited directly on the silicon substrate, reducing its distance from the light emitting layer, and the filter’s color array has also been modified. This helps to improve the viewing angle properties while still maintaining high resolution.

Going forward, Sony expects this high-definition OLED Microdisplay to be employed in a diverse range of fields and applications such as AR (augmented reality) and VR (virtual reality) head-mounted displays.

Sony have been shipping sample units of the OLED Microdisplay since January and according to the company they will start shipping in mass by November this year. Whether we will see this new display used in the next generation of Sony alpha series cameras is still unknown. With a price of 50,000 JPY ($457 USD) it is unlikely to be used in lower end cameras and more likely to be found in future a7 and a9 models.