The RODE NT-SF1 is the first product for the SoundField by RODE line of products since SoundField was acquired by RODE Microphones in 2016. The NT-SF1 microphone is designed for capturing surround sound for 360-degree and VR media. 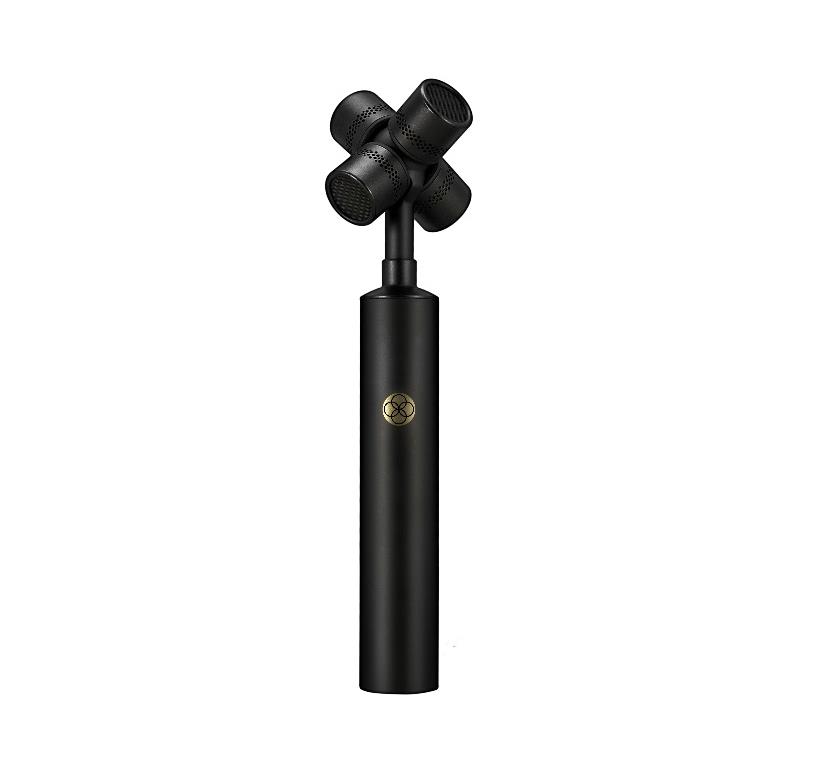 The NT-SF1 features four all-new, ultra-quiet ½-inch TF45C capsules in a tetrahedral array to record four channel A-Format recordings which can be transformed and manipulated in B-format with a new SoundField by RODE plug-in.

A-Format and B-Format are two standards in the ambisonics workflow to control:

The microphone would be used for a wide range of applications including music recording, 3D soundscapes for VR applications and creating immersive 360-degree media.

No specific price has been set but it will be the first true condenser ambisonic microphone under $1,000 USD. 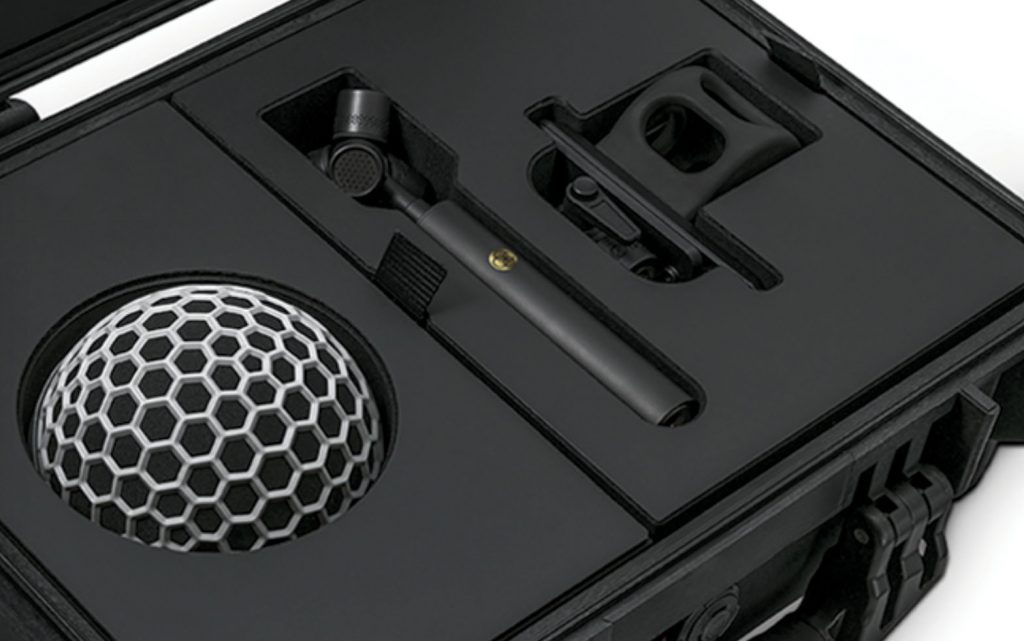