I don’t think anyone saw this coming, I certainly didn’t. If you aren’t familiar with NiSi, they make high-quality filters and have been around since 2005. Since that time they have launched more than 100 different kinds of filters and holders. They are now adding to their portfolio with the addition of cinema lenses. It’s not easy making high-quality full frame cinema lenses, and the fact that a filter company has managed to do it is impressive in itself.

These lenses are the same lenses that are going to be sold by Kinefinity under the MAVO name. NiSi manufacturers the lenses and Kinefinity is just re-branding them.

F3 lenses have user removable mounts. The lenses come with PL, Canon EF and Sony E mount, so users can swap the mounts over themselves. Having lenses that come with three different mounts is impressive and certainly makes the F3 lenses a more appealing prospect. 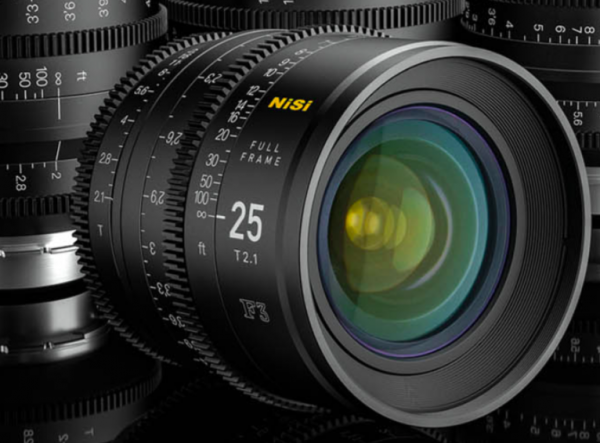 The lenses vary slightly in weight, and the various focal lengths weigh between 1150g – 1250g. This is relatively light for full frame PL cinema mount lenses. They all have a 95mm front diameter and a consistent length of 130mm. The F3 lenses have 12 aperture blades which should result in some nice bokeh. NiSi told me that the lenses are their own design and they aren’t based on existing lenses that are already available. It’s unclear where the glass is coming from and who is making the actual lenses. 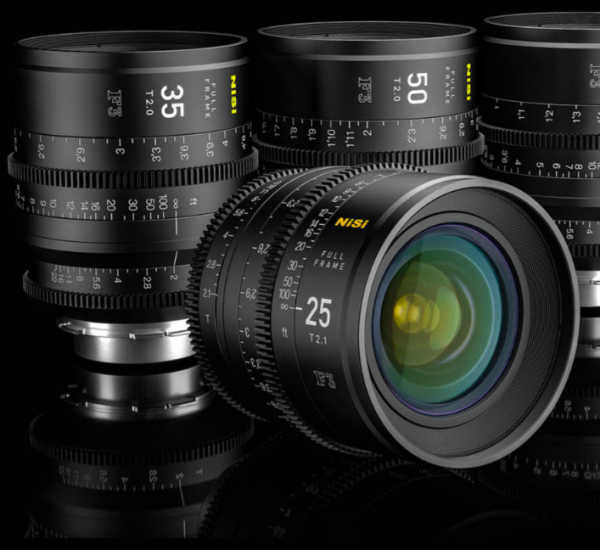 NiSi claim that the contrast and flare have been optimised by using retro design elements. NiSi also say that ‘Sensed presence’ technology (whatever that actually means) allows filming with a soft and beautiful bokeh. The entire F3 series of lenses have the same physical attributes.

NiSi claims the lenses have been designed for high-resolution capture and have extremely low dispersion. The company also says that the lenses have “Special Flare Performance”, and from the test footage we obtained, they certainly look to have nice flare characteristics. 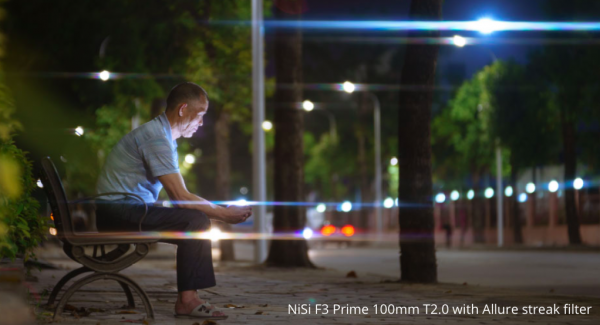 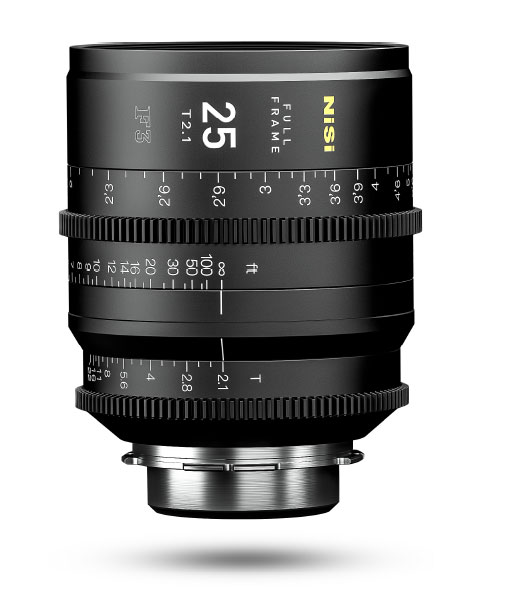 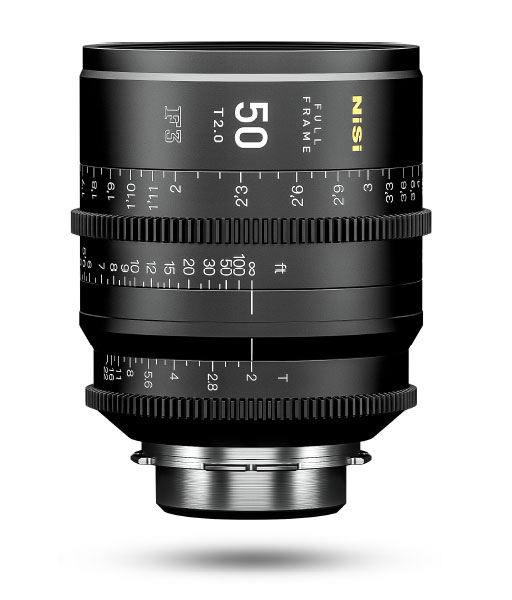 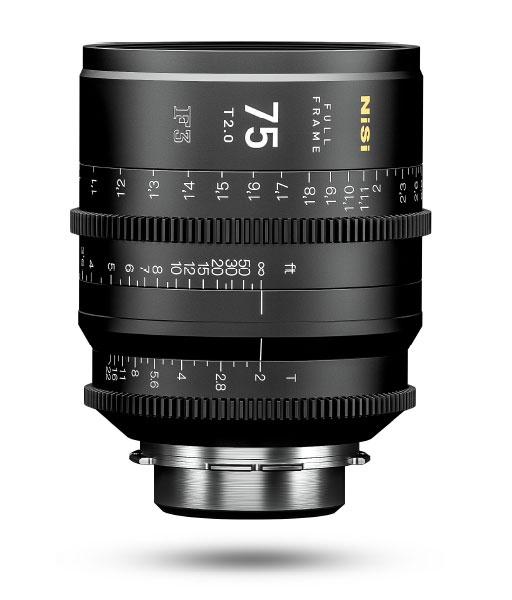 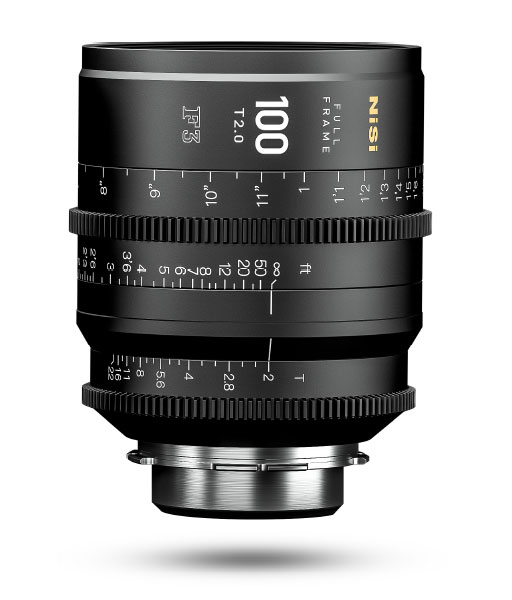 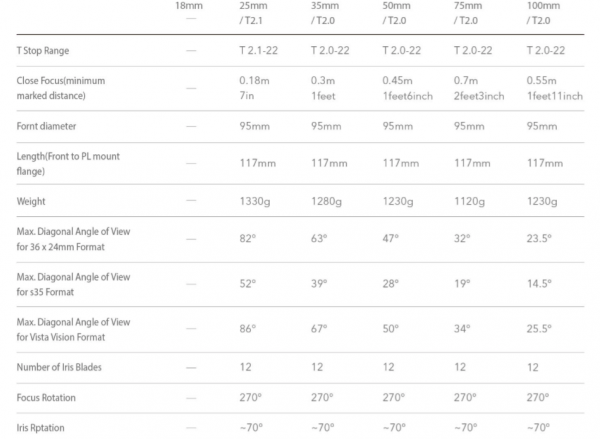 Just how optically good or bad these lenses are remains to be seen. They certainly offer a lot of value for money given they come with user changeable mounts and cover full frame sensors.

The complete set of 5 lenses should be available for around the same price as what Kinefinity is selling them for ($11,999 USD).

What do you think of these lenses? Would you potentially buy them? Let us know in the comments section below.