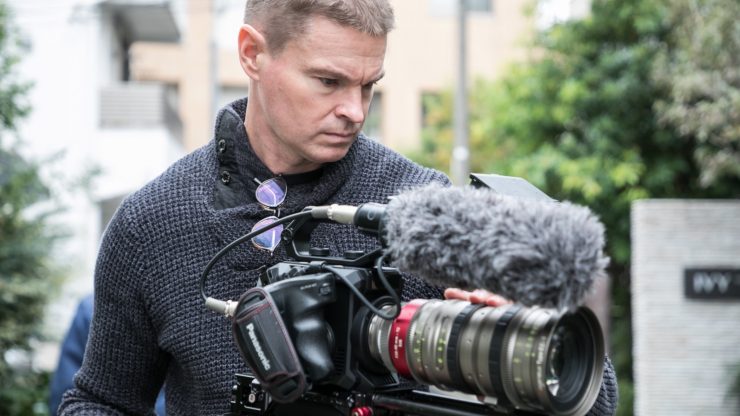 This new free firmware upgrade which will be available at the end of March certainly adds even more features to an already impressive camera. If you aren’t that familiar with the EVA1 I did an extensive review last year which you can see here. 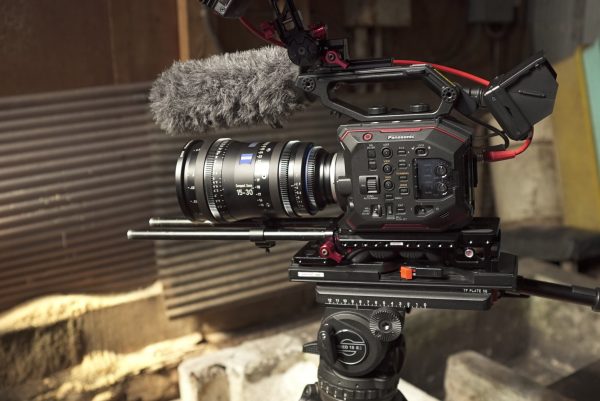 The EVA1 will be able to output up to a 5.7K RAW signal over SDI. This SDI stream will be able to output ancillary data such as time code, REC flag and also VANC metadata. The 5.7K RAW output can be done at frame rates of 1-30fps and it’s available in the cameras native Super-35 sized format. The EVA1 will also be capable of outputting a RAW signal in both 4K and 2K, but this can only be done in a Four-Thirds Frame sensor crop. In 4K you can record from 1-60fps, and in 2K the camera is capable of frame rates from 1-240fps.

Just how this RAW signal is going to be recorded and supported is still a bit unclear. When I asked Panasonic I was told: “The signal from the EVA1 will be uncompressed RAW in a Log structure.”

I asked Convergent Design how they were going to record the RAW signal from the EVA1 and was told: “We are still in discussions with Panasonic on what will be supported with the EVA with current and future products.” 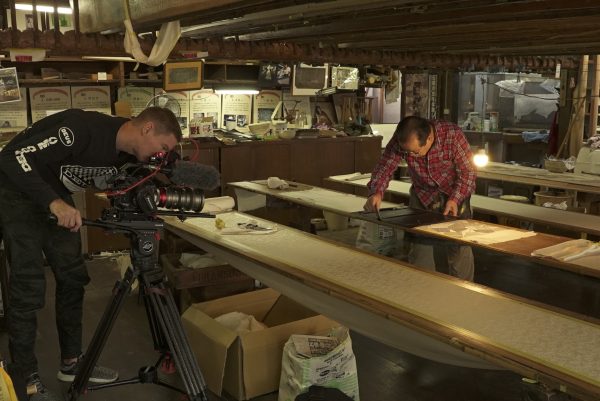 These new ALL-I Intraframe codecs, certainly give the EVA1 a lot of versatility with recording formats. With the new firmware, you now have the ability to choose to record in anything from an 8-bit 420 codec all the way up to the 10-bit 422 400Mbps Intraframe codec all internally. 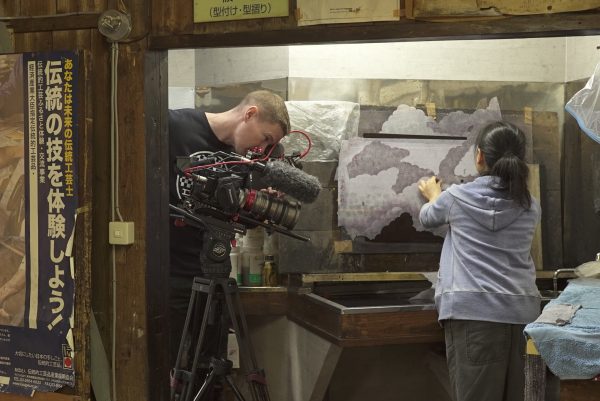 If you are working in a news environment then you may well be required to shoot in an interlaced codec and it’s good to see that Panasonic has recognised this. The EVA1 has new added interlaced recording options that enable FHD 59.94I or 50I capture in either the ALL-I 100Mbps 10-bit 422 or LongGop 50Mbps 10-bit 422 codecs.

Panasonic has enabled remote operation using third-party wired controllers, that will allow focus and iris control for a diverse range of lens options, as well as zoom control for the Canon compact cine servo zooms. Panasonic has also worked closely with Sigma so that the EVA1 will now support six of the Sigma ART lenses.

Other new features include LCD signal cloning for the HDMI output, as well as additional home screen indicators for improved monitoring. Another nice addition is the ability to be able to do interval recording (time-lapse) in both the LongGop and ALL-I codecs. Panasonic doesn’t specify in what resolutions this feature can be used in.

This new firmware update certainly adds a lot of functionality to the EVA1 and it’s good to see Panasonic making it free. My only concern is that they are announcing the firmware with very little details in terms of how the RAW output works and how it will be recorded. Nobody I have talked to has been able to give me any answers in relation to this, which is strange given the firmware release will be available to download next month.

What do you think about the new firmware update for the EVA1? Does it make the camera a more appealing option than say the Canon C200? Let us know in the comments section below.