At CES 2018, HTC VIVE unveiled the VIVE Pro, which they are claiming is the new standard for high-end immersive VR viewing.

Vive Pro is an upgrade from Vive HMD, and is built for VR enthusiasts and enterprise users who want the very best display and audio for their VR experiences. The Vive Pro features dual-OLED displays for a combined resolution of 2880 x 1600. This resolution increase alone should make for a much more immersive experience. 2880 x 1600 might not sound like a lot, but it’s a 78% increase in resolution over the Vive HMD. 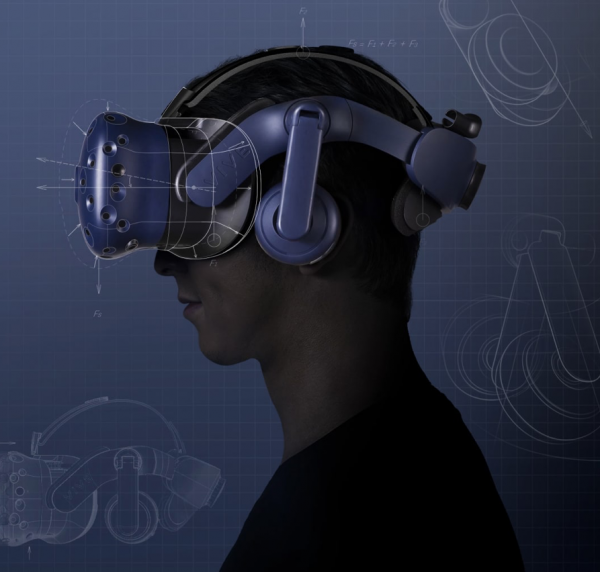 Increasing the resolution is key to enhancing the overall VR experience. Often people who try out VR headsets for the first time are underwhelmed by the clarity and sharpness of the text and graphics. Vive Pro not only provides increased resolution, but also a much improved listening experience. Integrated right into the headset are high-performance headphones with a built-in amplifier. 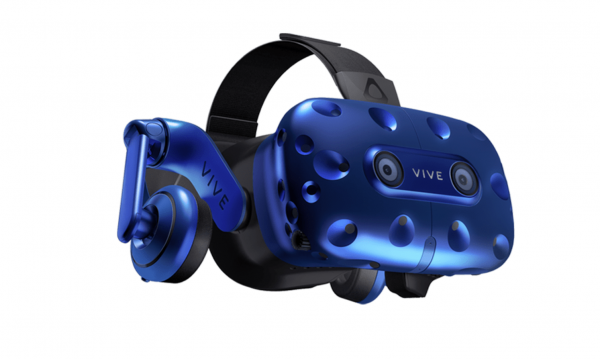 The ergonomics have also been improved with a a Vive Pro’s new headstrap that includes a sizing dial for a better fit and more comfort. Other improvements include dual microphones with active noise cancellation and dual front-facing cameras.

There is no indication of pricing or availability for the Vive Pro, but don’t expect it to be cheap. The original VIVE HMD retails for $599 USD. 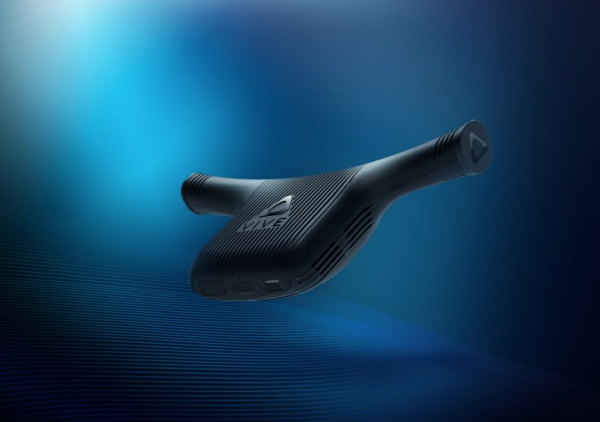 Also unveiled at CES 2018, was the Vive Wireless Adaptor, which is claimed to be the first product of its kind to come to market with a true wireless VR headset integration for both Vive and Vive Pro.

HTC Creative Labs also rolled out an upgrade to its native VR video player, Vive Video. Vive Video helps deliver VR video content through a large catalog of high quality streaming video directly to your headset. The player also gets new features and UI upgrades, as well as Vive integrated content from Vimeo. In Vive Video, a curated selection of Vimeo content will be made available to browse and view in a highly optimized native VR experiences within Vive Video-compatible headsets.