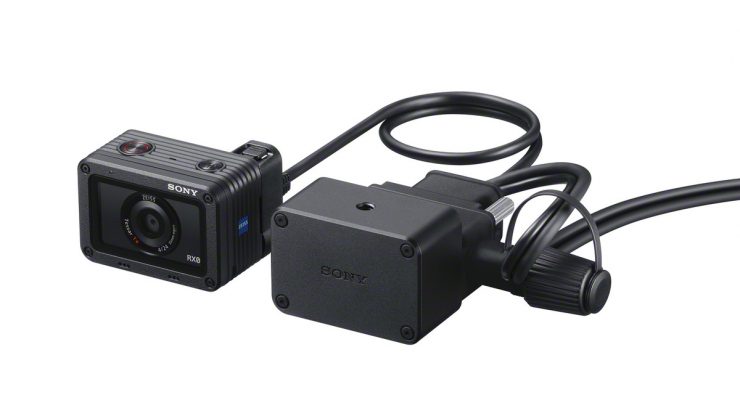 At CES 2018 Sony announced a Camera Control Box for the RX0, designed to increase the cameras usability and flexibility by enabling users to control and sync up to 100 cameras either wirelessly or via a wired connection. 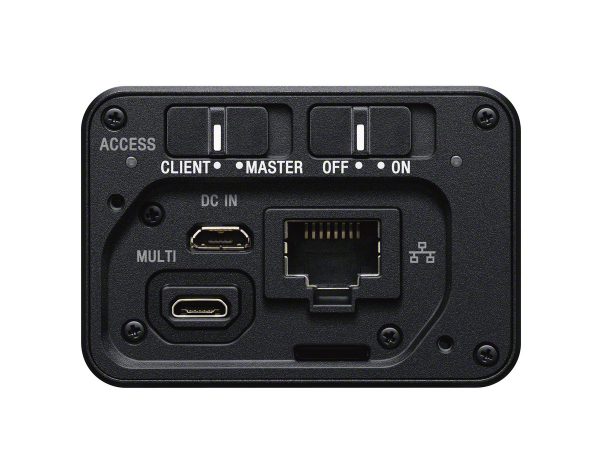 A new accessory Camera Control Box (model CCB-WD1) connects to the RX0 to enable PC control through a web browser via a wired IP (internet protocol) connection. By converting the control signal to IP, the camera settings can be controlled from a single connected PC from any location. A wired connection also allows control and synchronisation of multiple pairs of RX0 cameras and Camera Control Boxes – up to 100 units in total. This type of control and flaxability is key for creating “bullet-time” or virtual reality shots. It also looks to be a good solution for shooting high profile events from unique angles. 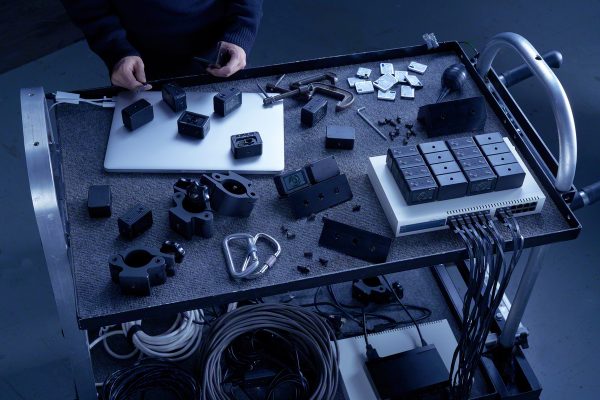 When using multiple pairs of RX0 cameras and camera control boxes, settings of all connected cameras can be changed simultaneously, and can be triggered to all start/stop recording at the same time. A video sync function is also available, allowing the timing to be synchronised between all connected cameras. This reduces any time gaps between cameras and supports the process of stitching multiple images together to create special effects. 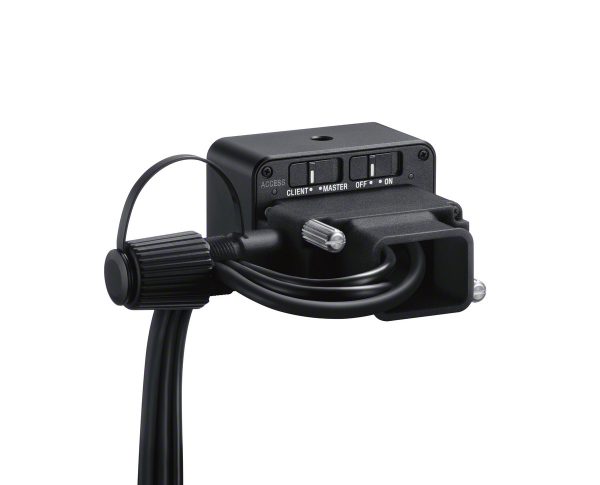 Files can also be transferred directly to a connected PC, with the ability to assign and change file names to avoid any confusion when dealing with multiple cameras. Additionally, by using the Camera Control Box, shooting settings and modes for all connected cameras can be programmed by the user. 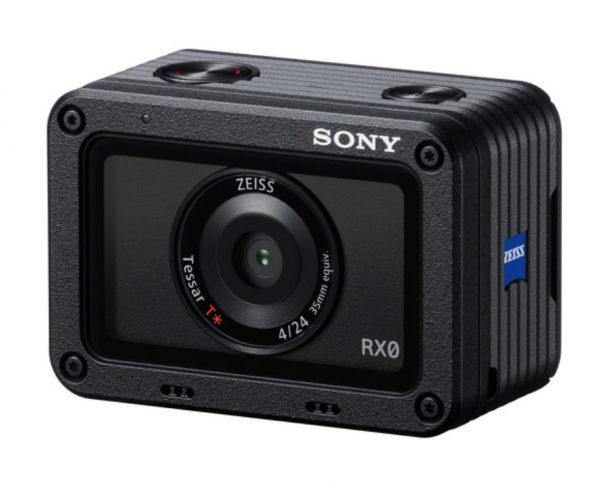 If you aren’t familiar with the RX0, it brings the imaging quality of Sony’s RX camera line-up to a robust, waterproof, ultra-compact body that weighs just 110g. The tiny size and versatility of the camera make it a powerful tool when used either as a single unit or when combined together with additional RX0 cameras in multi-angle, or multi-view shooting situations.

Pricing and Availability
The new CCB-WD1 Camera Control Box will ship in February 2018 priced at approximately $700 USD, which is about the same price as RX0.

Have you used the Sony RX0? What do you think about the camera? Let us know in the comments section below.