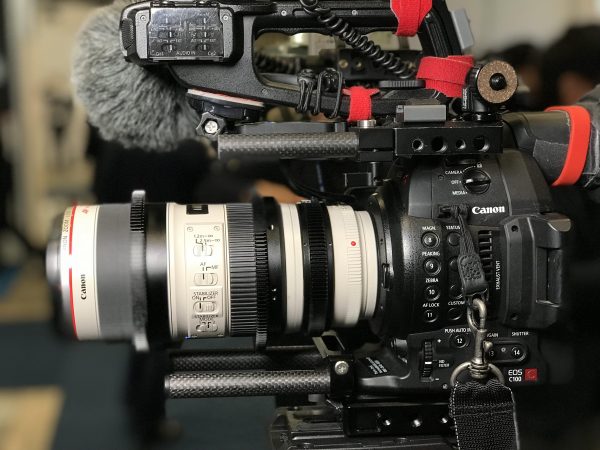 I first visited Technical Farm back in 2013 to check out at the time what was a world first. A cine modified Canon 70-200mm IS II lens. Now this is was no ordinary cine conversion. It featured a manual iris, something never seen before on a EF lens. At the time the conversion took a month to do! 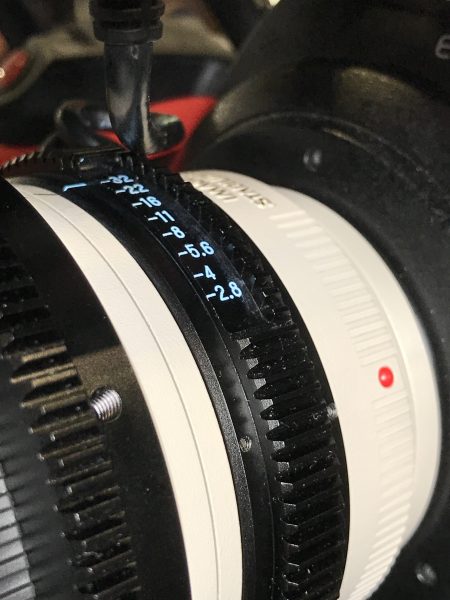 A few years later they came out with a complete set of cine modified Canon EF zooms. A 16-35mm f2.8, 24-70mm f2.8 and the 70-200mm f2.8. The problem was that if you had the conversion done it was at the expense of loosing both the auto focus and IS functionality. 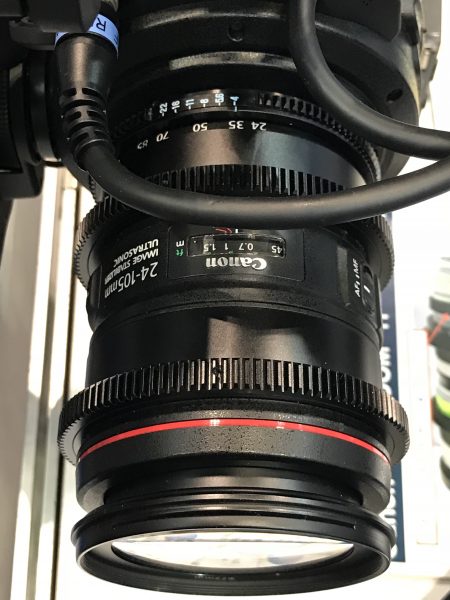 Fast forward to 2017, and now Technical Farm have a new version of the lenses where hey have managed to not only add a manual aperture, but also keep the auto focus capabilities as well as the IS functionality. 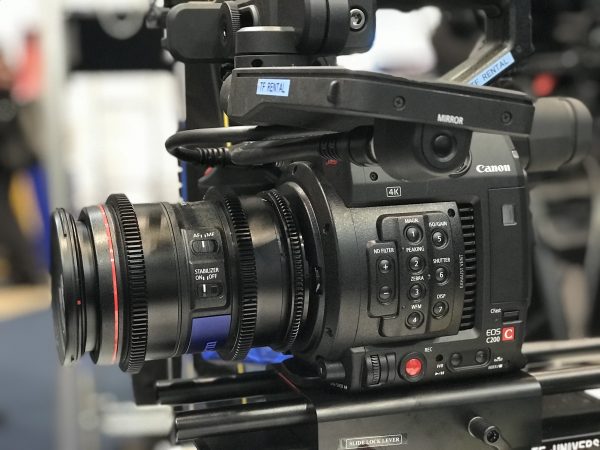 This really does give you the best of both worlds. Having a manual iris with auto focus and IS makes these Canon Cine lenses a lot more suitable for video work. There is nothing worse than seeing the aputure of a Canon lens being electronically controlled because it isn’t smooth. We tested out the auto focus and the IS and they worked in exactly the same way as a stock Canon lens.

While this may seem a little on the expensive side, it’s a good compromise between using a Canon EF lens and a Cine Zoom.