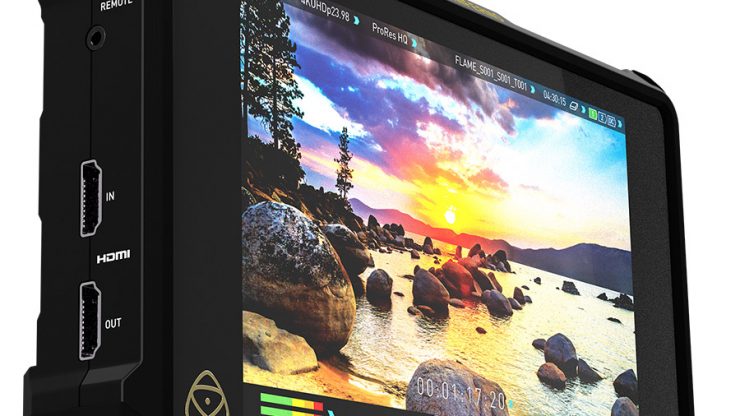 The Atomos Shogun Inferno & Ninja Inferno just got a nice update with AtomOS 8.4 firmware that brings easier HDR capture and 2K 240fps Raw-to-ProRes and 4K 12-bit CDNG Raw recording for the Panasonic Varicam LT, plus improved support and enhancements for several other cameras. One of the fundamental issues with shooting HDR is your camera’s LCD screen isn’t an HDR monitor so you won’t see exactly what you’re getting. A great option is using the Atomos Shogun Inferno or Ninja Inferno for reference as well as recording to an edit friendly, high-quality codec. One of the goals with the AtomOS 8.4 firmware update is to make HDR easier to work with, the process of monitoring and viewing HDR is now much more simple and straightforward.

AtomOS 8.4 firmware is available now from the Atomos website for free here. – www.atomos.com/firmware

HDR is growing and Atomos is right there with it

The update improves on what is already offered with the Shogun Inferno & Ninja Inferno. Hybrid Log-Gamma (HLG) HDR output of cameras like the Sony FS5, Z150 and Panasonic GH5 can now be recorded directly to the Inferno series recorders with the correct metadata flags embedded into the Apple ProRes or Avid DNxHR .MOV files. With this metadata the recorded clips can be used in a regular HLG workflow. These clips can be edited in NLEs that support HLG, or played out directly to a compatible HDR television in HLG. Video from devices that output the PQ HDR format can also be handled in the same way. As far as support from NLE’s Resolve is ahead of the curve and Premiere Pro at this time is still not compatible with HDR editing.

Recorded HLG or PQ files can also be uploaded directly to YouTube HDR, making for a very simple way to get single clips online quickly. Playing back in HDR from YouTube HDR is now easy on a wide range of supported TV boxes such as Google’s ChromeCast Ultra.

For both HLG (Hybrid Log-Gamma) and PQ formats (Perceptual Quantizer) the HDR info frames detected on HDMI input can also be used to automatically set the gamut and gamma of the Shogun or Ninja Inferno’s own display, making the user experience of shooting in HDR seamless. The HDMI output will also transmit the correct HDR info on loop out to other devices downstream. There is also a useful option to convert regular camera Log inputs from a wide range of cameras to display in HDR using either PQ or HLG, with a choice output colour gamut – great if you want to connect a HDR TV in the chain.

The Panasonic VariCam LT gets some love 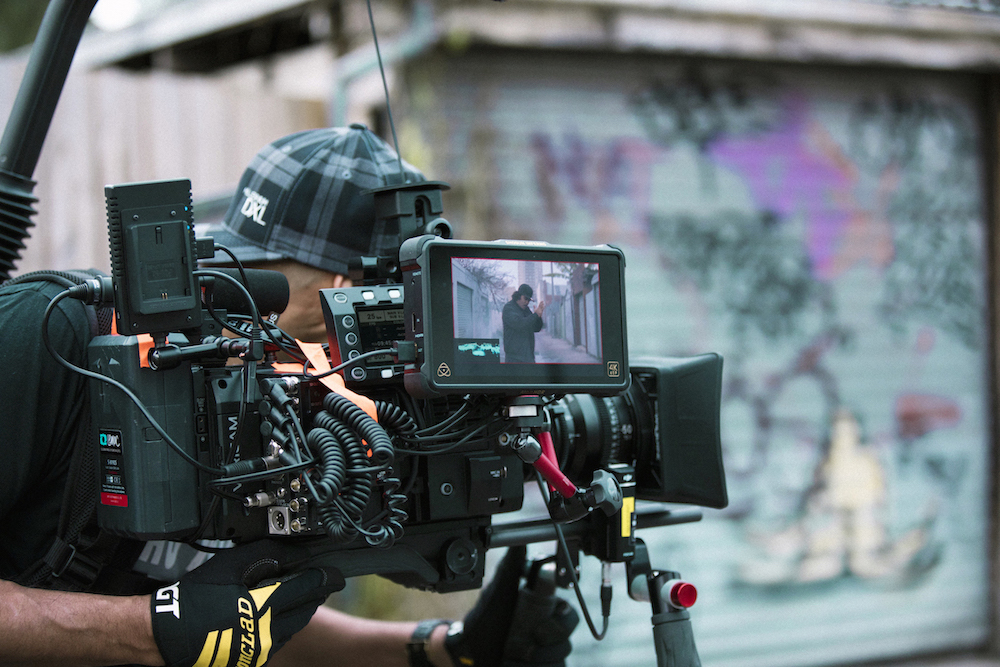 The AtomOS 8.4 upgrade brings to the Varicam LT similar Raw recording options that the Shogun Inferno already offers for the Sony FS700, FS5 (with CBKZ-FS5RIF Upgrade) and FS7 (with XDCA-FS7 expansion pack). With 12G SDI and Quadlink 3G-SDI connectivity also supported. Also nice that the feature is free. High frame rates are also included in the update with 2K at up to 240 fps (note: this records as ProRes and not as CDNG RAW). The Convergent Design Odyssey 7Q/7Q+ are the only monitor/recorders capable of recording 2K RAW at 240fps. A Shogun Inferno running the firmware also brings 4K 12-bit Raw to CDNG shooting at up to 30 fps and 2K 10-bit Raw to CDNG at 100 and 120 fps. This makes the Varicam LT / Shogun Inferno combination a very good choice for Raw and high speed without the costly media, licences, or expensive proprietary Raw recorders.

Atomos makes no mention of when Arri RAW recording will be made available. This is something that was promised quite a long time ago.

Something for gamers too

Us production folks aren’t the only ones using HDR. The HDR flag support is also especially useful in the growing field of HDR video games capture from consoles like the PS4 Pro and the upcoming Xbox One X. These flick between different modes depending on the game (SDR or HDR) and the recorded files on the Atomos recorders in 4Kp60 will follow the changes.

I personally haven’t worked with HDR yet and look forward to doing so however like many consumers I dont have a HDR monitor yet to enjoy or even see what I have created. Having and using a Atomos Shogun Inferno or Ninja Inferno will at least make shooting and recording possible while also seeing the benefits of HDR. Are you ready for the HDR leap? Let us know in the comments section below.