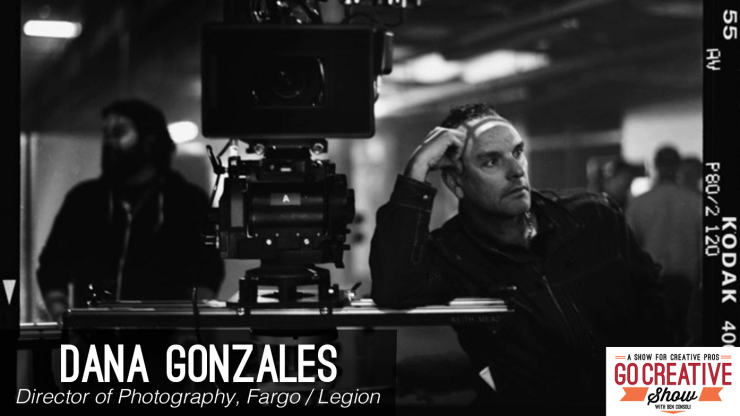 Fargo and Legion are two of my favourite shows on TV, and they are beautifully shot and crafted. If you are a fan of either show then you definitely need to listen to this podcast.

Topics covered
The new look of Fargo Season 3
Dana’s visual inspirations for the new Fargo
Dana’s custom LUT
Shooting and coloring with Arri Raw with Alexa Mini
The benefits of 2:1 Ratio
The similarities between Fargo and Legion
Working with Ewan McGregor playing two characters
Working with a Technodolly for motion controlled camera movement
The biggest shooting challenges in season 3
Creating the Los Angeles look and comparing it to Minnesota
The benefits of keeping violence off screen