At the NAB Show in Las Vegas, Angenieux were showing their new Optimo Style 48-130mm T3, the latest addition to their lightweight zoom line up. The lens weighs in at only 4.3lb/1.95kg and has a close focus of 3’1”/0.94m. 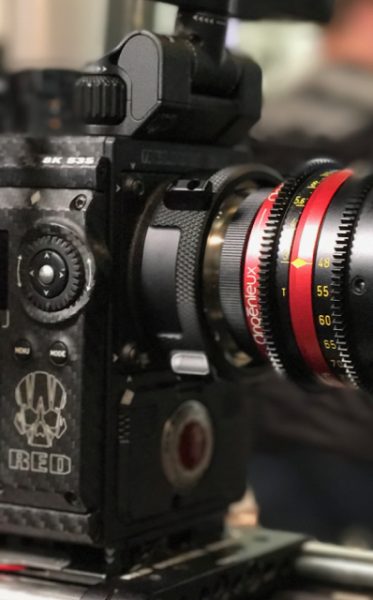 It covers an image circle up to 34.6mm diameter (RED 8K Helium sensor or ARRI Open Gate for instance) with a constant T3 aperture throughout the entire zoom range. As with the rest of the Optimo Style family, it has no ramping when zooming in, and minimal focus breathing , distortion and optical aberration. The lens shares the same rugged construction of the Optimo Style series with 320 degree rotation of the focus barrel, and industry standard 0.8M gears on the focus, iris and zoom barrels. 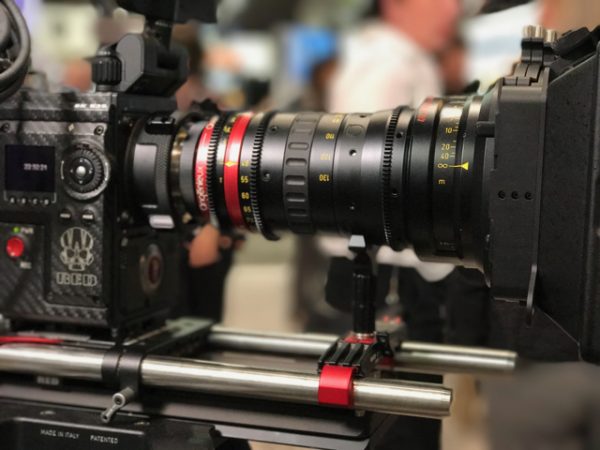