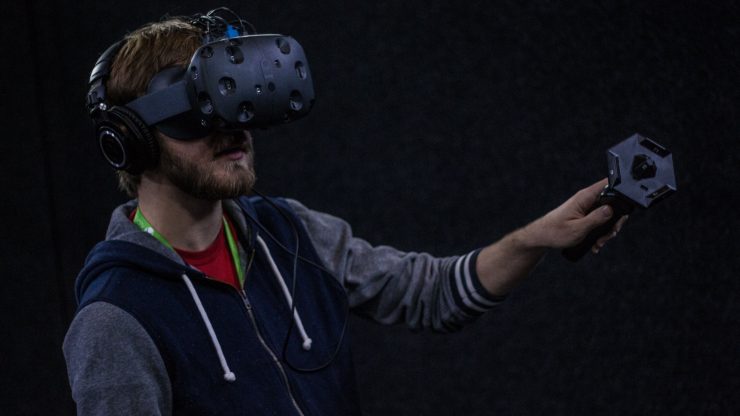 If you build it, they will come. For mass adoption to be a reality for the VR industry, manufacturers in the hardware game can’t be blind to the value of great content.

That’s why HTC, maker of the Vive VR headset, has announced the release of the beta version of Viveport M, a mobile VR app store that works across hardware platforms. This announcement comes less than a month after the Viveport online store launched worldwide on September 30.

The Android-compatible mobile client aims to make it easier for users to purchase and manage VR experiences both on a touch screen and from within a headset. Not only does the curated library of high-quality VR content and apps aim to expand the mobile VR user base, but it also hopes to encourage content creation by providing more revenue opportunities for VR developers.

Currently, many Vive owners use Steam, a VR platform home to more than 300 games, to manage their VR experiences. Viveport M will supposedly streamline usability and aims to highlight more non-gaming experiences, like 360 video content, educational experiences and more, in addition to games.

In the past, HTC has been criticized for a comparative lack of investment in VR content. In April, the company announced earmarking $100 million for VR content and software applications, compared to Facebook’s recent $500 million commitment.

Not only do these investments make it easier for users to find high-quality content, but they also assist creators in cashing in on their content and place a larger focus on VR experiences beyond gaming, like educational and journalistic content. All of these goals should matter to VR content producers of today (and tomorrow).

Viveport M is currently only available to mobile developers in China but is expected to launch to consumers worldwide later this year.