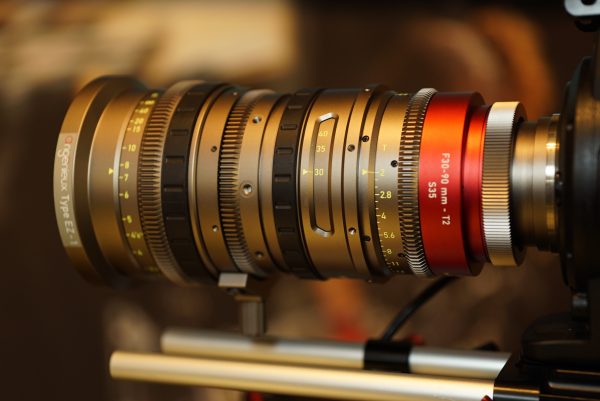 The Angenieux Type EZ-1 is a standard zoom lens with a zoom factor of 3x. When configured for S35mm cameras, the focal range and aperture are set to 30-90mm F1.9 / T2. By exchanging the rear lens group, the lens becomes a 45-135mm F2.8 / T3 covering an image circle up to 46mm diagonal. The lens weighs (2.15kg / 4.7 pounds) and uses internal focusing & zooming, so that the lens size remains constant throughout the zoom and focusing range. It also has a minimum focussing distance of 0.6m / 2 feet. 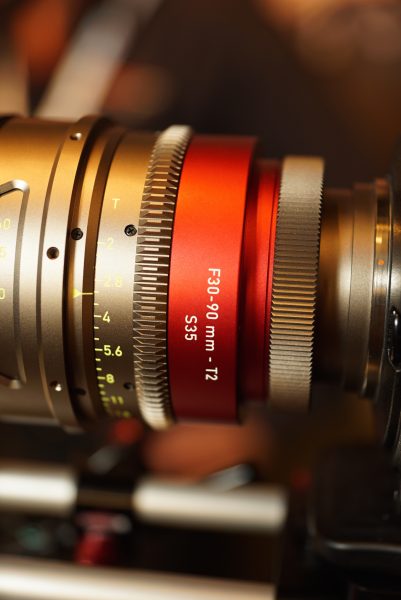 I was able to shoot some material with the lens and found it to have a look that was very similar to the more expensive Optimo Style lenses. The focus breathing was very minimal and the lens had the typical high-quality build that you would expect from Angenieux. 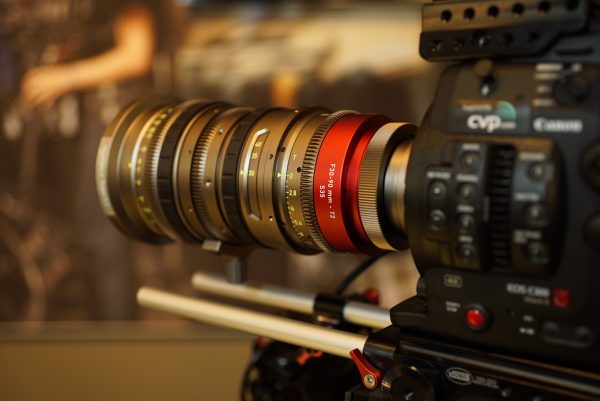