The Wipster Review Panel is now available in Adobe After Effects, further expanding the review and approval process for all creatives. This comes fresh on the heels of Wipster’s integration with both Vimeo and Premiere Pro CC. 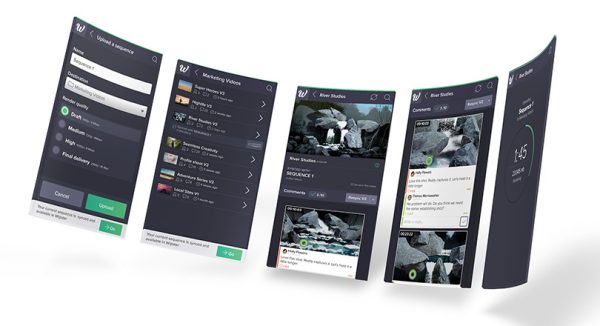 Getting feedback on your AE comps is now a much easier process. You can send your render out to clients and colleagues without leaving After Effects, while Wipster manages the encoding, uploading, sharing and collating of feedback behind the scenes. 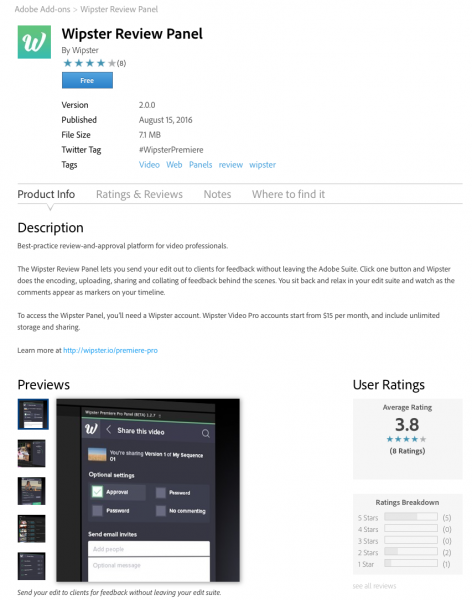 Comments automatically appear as markers on your After Effects timeline. This allows you to reply to comments, check off items from the to-do list, and deliver final assets – all within After Effects. You can download the Wipster Review Panel for Adobe After Effects here for free. The Review Panel is available to all Wipster users on a Video Pro account, which gives you unlimited storage and sharing for $15 per month (with a free trial for 14 days).